Come rain or shine, The Wimbledon Guild Village Fair has been at the height of the community’s calendar every summer for the past 27 years. This year, despite the lack of shine, the Wimbledon locals hosted another wonderfully turned out Village Fair which residents – and those from far and wide – came together to enjoy a day of entertainment. 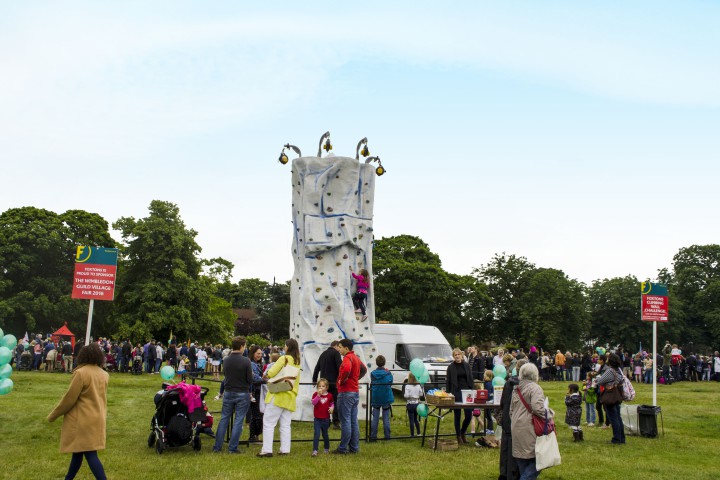 On Saturday 18th June, Foxtons Wimbledon had the pleasure of sponsoring the annual Wimbledon Guild Village Fair. Hosting the Climbing Wall in the Children’s Village for the second year running, the team enjoyed a day of meeting local residents – including some familiar faces – and cheering on the children who attempted the Climbing Wall ascent. 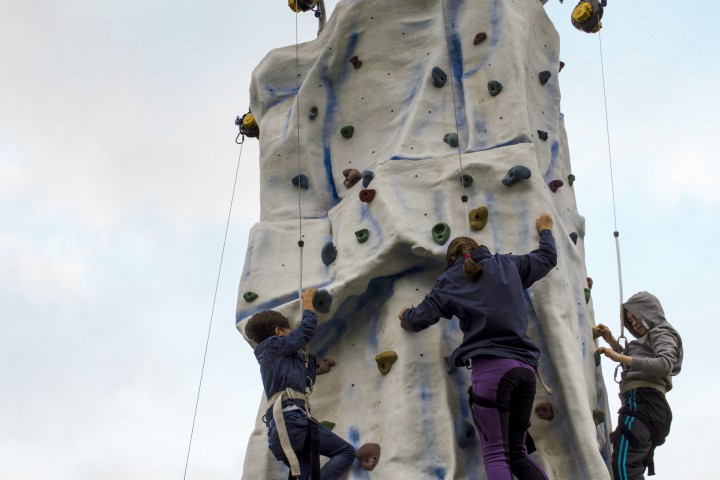 With thanks to everybody who took on the challenge and to those who took part in the Foxtons Mini Challenge, we managed to raise an additional £751 for the Wimbledon Guild! 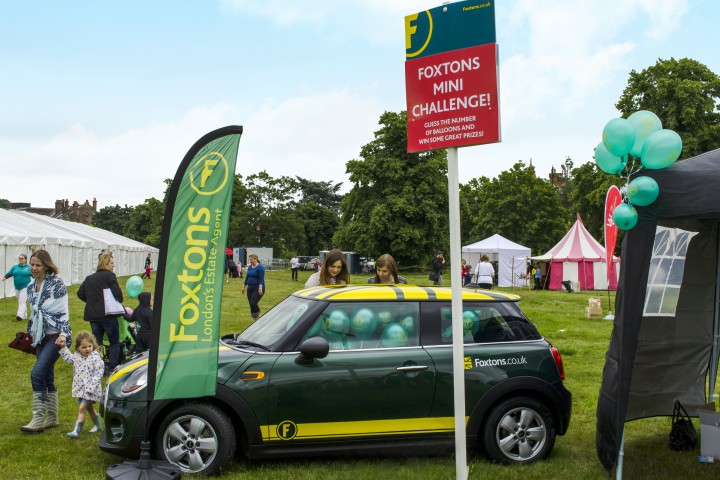 Adrienne Wadsworth, Lettings Manager, said about the day: “It was wonderful bumping into the familiar faces of the people I have come to know over the years of working at the Wimbledon office and meeting their children and grandchildren. It was a reminder of how closely-knit the village is and how lucky we are to have that.”

Take a look at other community events that Foxtons participates in.