Swapping suits for Lycra and branded Minis for bicycles was the name of the game for a team of our employees over the weekend as they took on the Prudential RideLondon race to raise funds for our charity partner, London’s Air Ambulance. 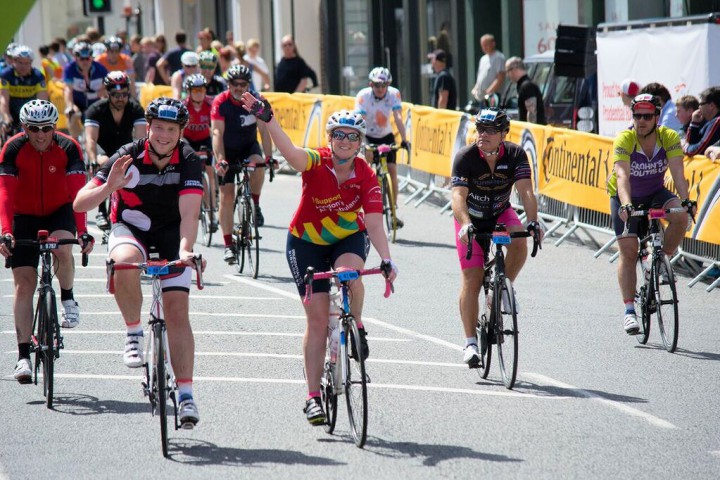 The 100 mile cycle ride through London and Surrey saw up to 27,000 cyclists from all over come together to take on the challenge across a route similar to the London 2012 Olympic Road Cycling Races. Amongst the crowds sat 10 Foxtons employees who battled it out following months of rigorous training and fundraising to complete the gruelling journey. The route took riders from Queen Elizabeth Olympic Park, through the centre of London and out to the wonderfully picturesque roads of the Surrey Hills before making the ascent back up to the capital for the finish line at The Mall. 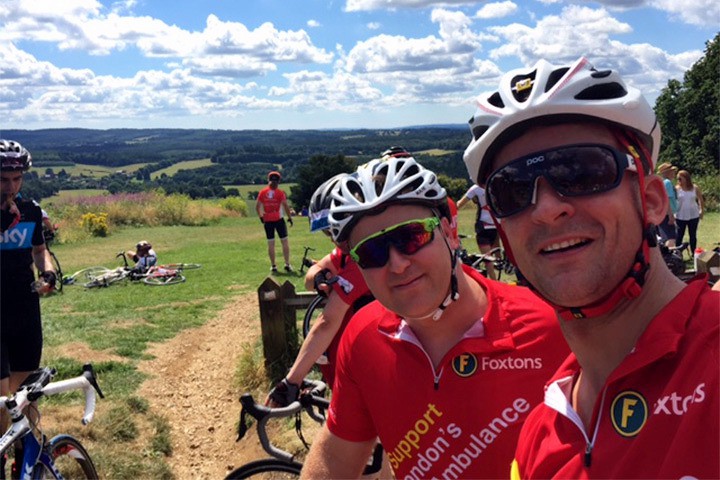 Team Foxtons succeeded in raising over £4,500 for London’s Air Ambulance, with donations still coming in. A well-deserved congratulations to all Foxtons participants on finishing the race, with the best time coming in from the Notting Hill office Valuer, James Cotton, at a very impressive 04:24:39. 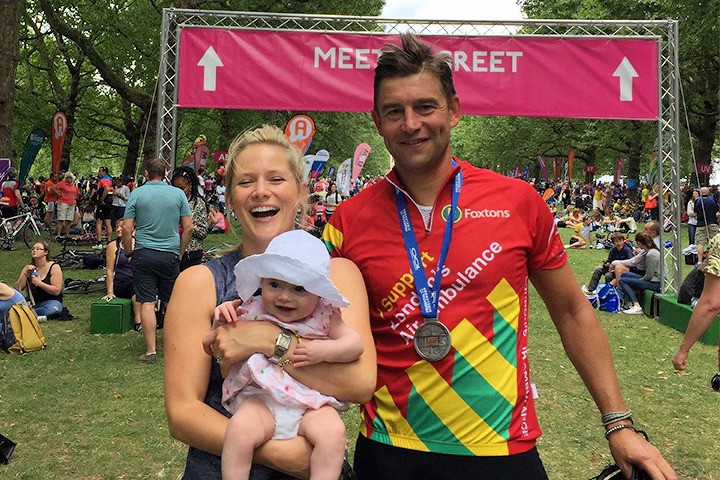 Graham Hodgkin, CEO at London’s Air Ambulance said: “Our genuine thanks go to everyone at Foxtons for their ongoing support and in particular to their Ride Londoners who braved the route made famous by the world’s best cyclists at the London 2012 Olympics, raising over £4,500 for London’s Air Ambulance. It is thanks to the ongoing commitment of our supporters who undertake challenges such as Ride London that our charity is able to continue its operations and serve London 24/7.”

Learn more about our partnership with London’s Air Ambulance.