On our first anniversary, we take a look back over the past 12 months of working with our incredible charity partner, London's Air Ambulance.

This week marks one year of working with one of the world’s most incredible and crucial charities, London’s Air Ambulance. The past year has seen LAA hit some amazing milestones, including securing and launching their second helicopter, a number of highly successful campaigns and fundraising initiatives and not forgetting the team’s return to BBC2 with ‘An Hour To Save Your Life’.

As an official charity partner, our aim over the past 12 months has been to assist London’s Air Ambulance in their fundraising efforts to help reach the £6million that it costs them each and every year to operate as a successful emergency service. We are delighted that so far we have succeeding in raising over £12,500 from fundraising events and look forward to continuing our partnership with London’s Air Ambulance. 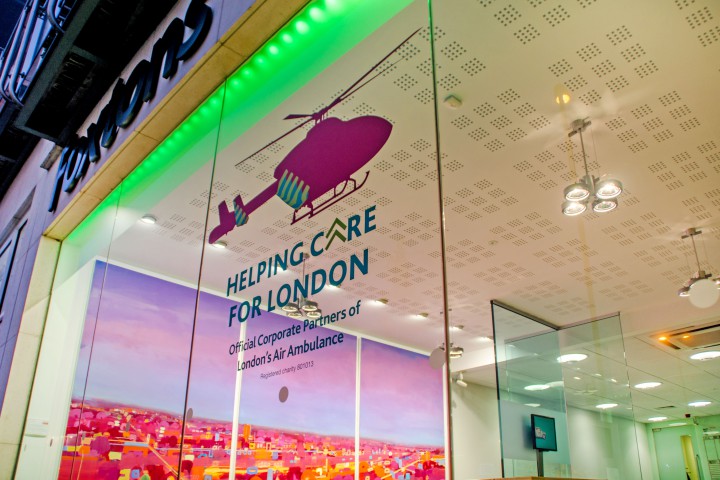 The launch of our partnership with London's Air Ambulance, October 2015. 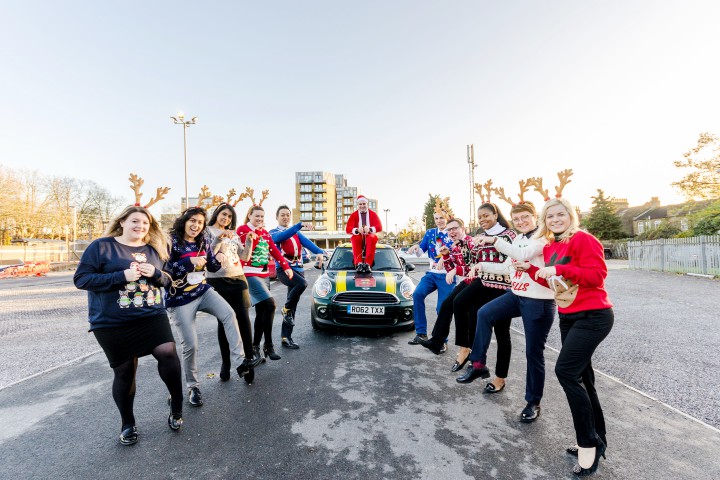 Our Walthamstow team, also known as the winners of Christmas Jumper Day, December 2015. 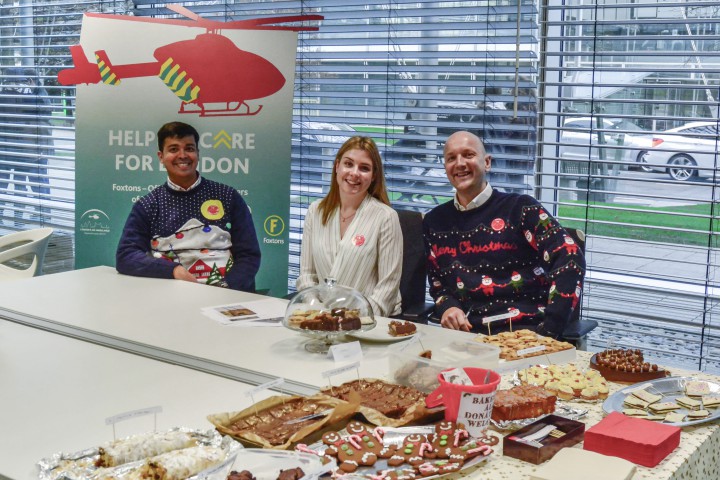 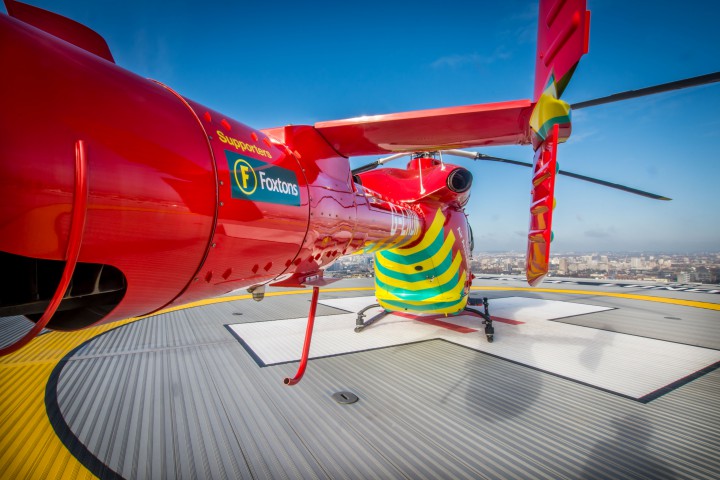 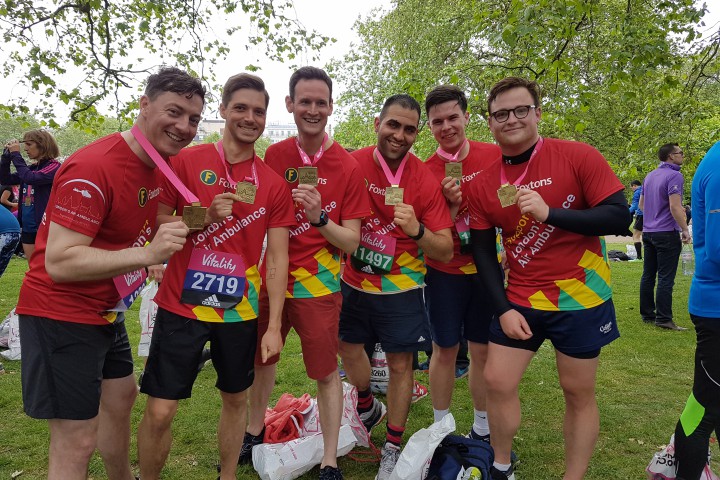 Swapping suits for Lycra at the Prudential RideLondon, July 2016. 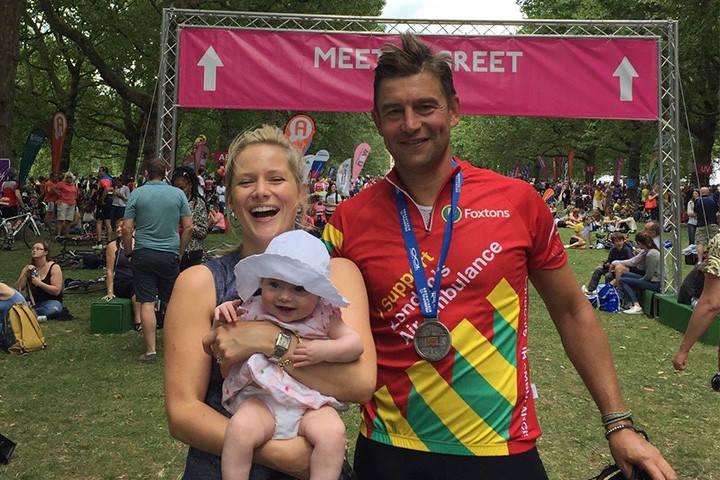 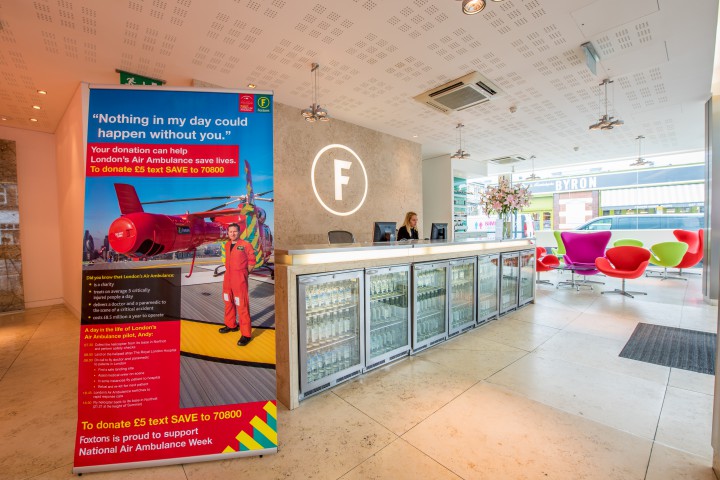 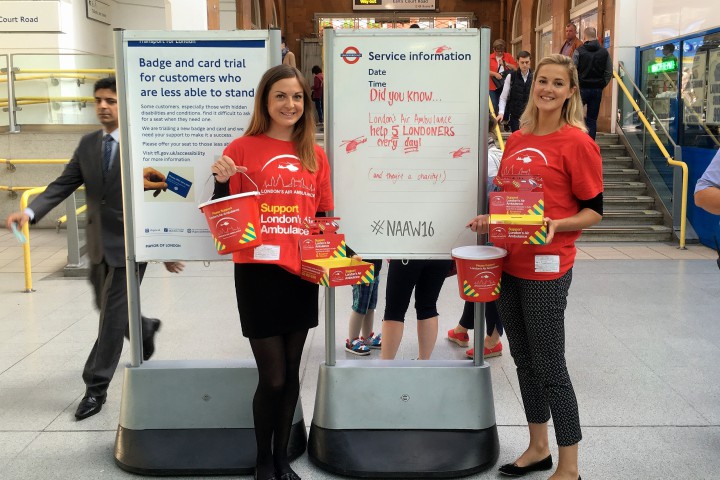 Vicky and Katie from our Communications and Marketing departments helping out with fundraising at Earl's Court for National Air Ambulance Week, September 2016. 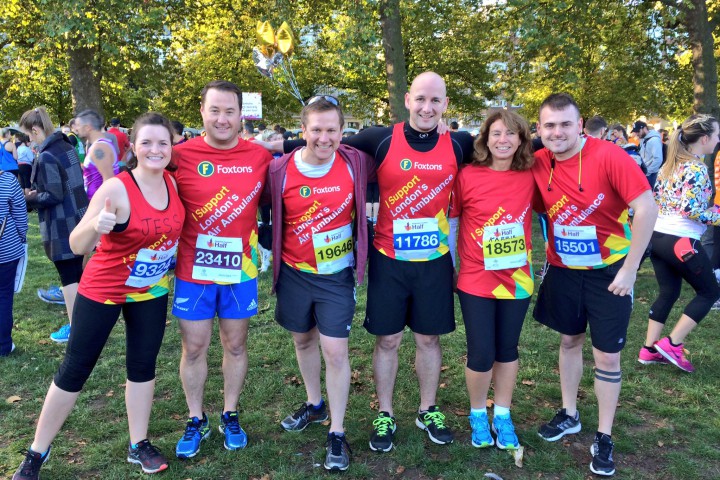 Team Foxtons raring to go at the Royal Parks Half Marathon, October 2016.

Donate and learn more about our partnership with London’s Air Ambulance.