London is a city like no other. Its population speaks over 300 languages, it is thought to have more Indian restaurants than Mumbai, it contains western Europe’s tallest building – as well as the UK’s smallest statue – and has over 170 museums, including ones dedicated to pathology, cartoons, anaesthesia and even handheld fans.

London is also technically a forest, due to it being home to over 8.3 million trees, and contains around 3,000 parks that cover a combined 35,000 acres. In fact, over 40% of London’s surface area is designated a green public space, which is quite incredible given that over 8.9 million people live in the city.

With so many residents, and such an extensive history, it makes sense for there to be a plethora of facts, statistics and unusual quirks regarding housing in London. In this blog, we will take a look at some of the most interesting housing curiosities that you (probably) aren’t already aware of.

From the outside, 10 Downing Street doesn’t look particularly expansive; in fact, it appears only slightly bigger than countless terraced houses located up and down the country. However, behind its famous black door, 10 Downing Street is nothing short of a warren, boasting over 100 different rooms, including a basement kitchen, three inter-linked state drawing rooms, the infamous Cabinet Room, and also the Garden Room, which Winston Churchill is thought to have frequented when he wanted to enjoy a particularly hearty breakfast.

Although it’s not possible to buy a home on Downing Street, we currently have a superb selection of properties for sale that are just around the corner. 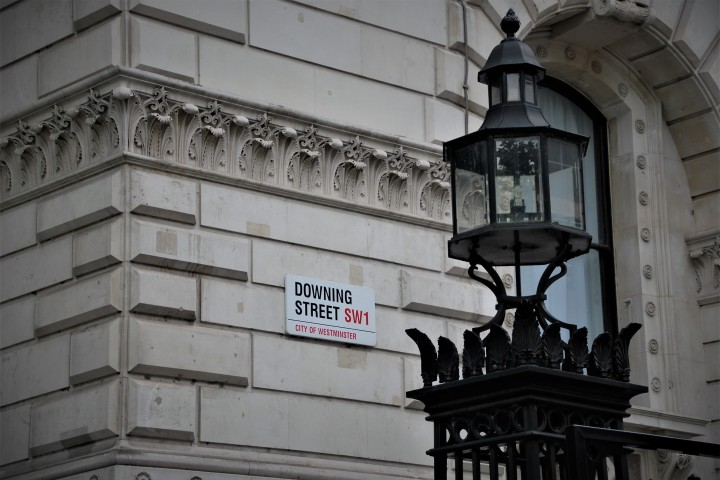 London has around 3.59 million dwellings to house its population of around nine million. There are approximately 24 million dwellings across the entire country, meaning that one in six is located in the Capital.

3. The Shard has ten residential apartments

The Shard, which was completed in 2012, contains 26 floors of office space, has a 19-floor five-star hotel called the Shangri-La, is home to a number of restaurants and bars – including the spectacular Aqua Shard – and even has two floors that are occupied by the University of Warwick. However, not many people know that The Shard also houses ten incredible residential apartments, located between floors 53 and 65. They are far and away the highest apartments in the UK, offer incredible panoramic views of the city, and on a clear day, it is said to be possible for residents to glimpse the sea, which is over 35 miles away. 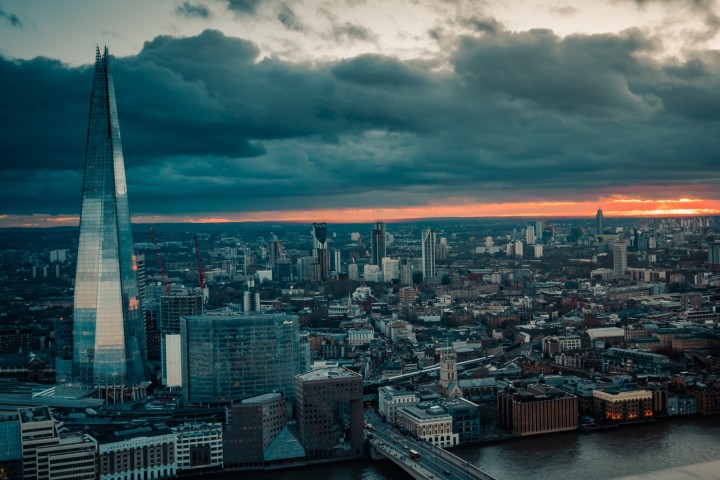 4. Eighteen houses in London are adorned with two blue plaques

Though there are over 900 blue plaques dotted around the Capital, only 18 properties are currently deemed worthy of being adorned by two. 20 Maresfield Gardens, which is very close to Finchley Road, is decorated with the plaques of both Sigmund Freud and Anna Freud, while 29 Fitzroy Square, located in the heart of Fitzrovia, displays plaques commemorating literary giants Virginia Woolf and George Bernard Shaw.

5. Around 150 people currently live at the Tower of London

The Tower of London is known the world over for its somewhat bloody history, as well as its population of ravens, but did you know that around 150 people currently live within its walls? The Tower acts as both the workplace and the home of the Yeoman Warders, with the families of those employed also invited to live in this most exclusive of London addresses. A dedicated doctor and chaplain also live within the Tower’s grounds, occupying small cottages known as The Casemates.

Want to live close to the Tower of London? Check out our selection of nearby properties. 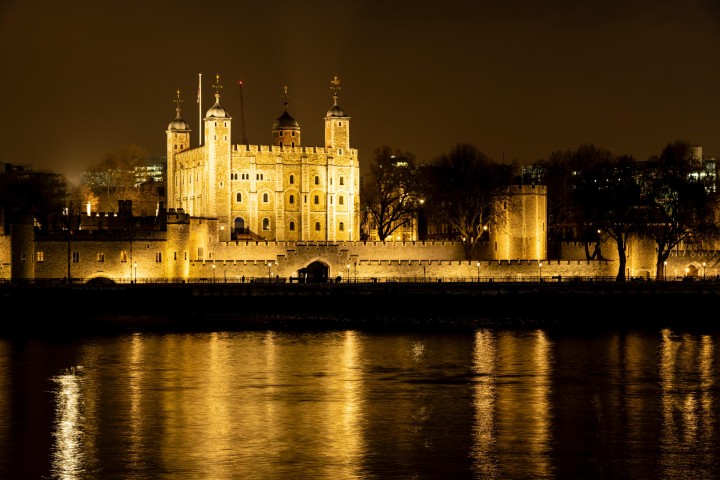 6. In 2014, artist Alex Chinneck created a two-storey house made of wax

In 2014, Alex Chinneck, an acclaimed sculptor, decided to create a piece of art that would, over time, melt entirely. The piece, which was named ‘A Pound of Flesh for 50p’ and was located at 40 Southwark Street, was crafted using 8,000 bricks made of paraffin wax, and was on display for two months. Over the course of the installation’s life it slowly melted, and when it had finally been reduced to ‘a pile of hardened goo’, was taken away. Much of Chinneck’s work tends to have a housing focus, with The Guardian once referring to him as ‘the master of architectural illusion’.

At a glance, 23 and 24 Leinster Gardens look just like every other house on the street; elegant, charming and altogether sturdy. However, upon closer inspection, it becomes clear that there is something amiss – the windows are painted on, for example, and neither address has a letterbox. The properties don’t contain any rooms, and in fact are not really properties at all; they are actually façades, built to look like the neighbouring buildings, and are owned and maintained by Transport for London (TfL). The false houses were put in place in the 1850s to conceal a short stretch of uncovered train tracks, and continue to perform that role to this day.

Looking for a property in the Bayswater area? Browse our current listings here.