In my first Expert Insight article, I will look at why the BN(O) visa scheme came into being, whether Hongkongers are taking up the offer, and what is likely to happen in the future.

Hong Kong and the UK have strong ties historically. Hong Kong – formerly known as British Hong Kong – was a colony and dependent territory of the British Empire from 1841 to 1997, apart from a brief period during the Second World War when it was occupied by Japan.

In 1997 Hong Kong returned to Chinese rule, but the transition was not seamless, and indeed has continued to be somewhat contentious ever since, though there have been extensive periods of stability.

During 2019 Hong Kong was engulfed in riots and protests, a period of turmoil that was the result of years of bubbling resentment, anger and concern around issues such as democratic reform, controversial policing practices, and divisive extradition laws. Hundreds of thousands took to the streets to declare their anti-government stance, and as tensions escalated, many Hongkongers concluded that they would prefer to leave Hong Kong permanently. 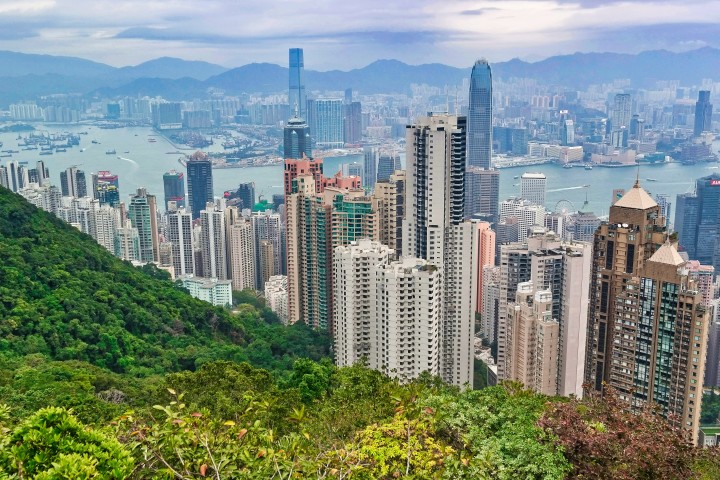 While many countries around the world openly condemned the way the protests were dealt with, the UK went a step further, making the decision to offer people a route out of Hong Kong. The UK declared that all holders of a British National (Overseas) passport and their dependents – a total of around 5.2 million, or 70% of Hong Kong’s total population – could apply for citizenship.

Those granted a visa will have the capacity to initially remain in the UK for either two years and six months or five years. However, extensions can – and in most cases will – be granted, and there is no limit to the number of extensions that can be applied for. Furthermore, after being resident in the UK for five years, visa holders will be eligible for permanent citizenship.

Figures recently published by Yahoo Finance offer a comprehensive insight into the attractiveness of moving to London for Hongkongers. Since July 2020, the number of London property purchases coming from buyers currently living in Hong Kong has increased by 144%. In fact, estimates suggest that around 4% of the activity in London’s property market since last July can be attributed directly to Hong Kong nationals.

Additionally, Hong Kong buyers – along with their Chinese neighbours – are now regarded as being the keenest to purchase London properties that have previously been owned or live in by celebrities, with some regarding these homes as an investment, and others simply desiring the opportunity to live somewhere that can boast a famous former resident.

As an aside, it is also interesting to note that Hong Kong is likely to see an expatriate exodus in the coming months, with close to half (42%) of respondents to a recent survey admitting that they are considering leaving the city permanently. It could well be the case that these individuals recognise London as a viable alternative, and could conceivably seek to make the UK capital their new home.

For Hongkongers, the introduction of the visa represents an opportunity to buy a property in one of the world’s most stable housing markets. It is also worth highlighting that, for London homeowners who are contemplating selling their property, this could be the ideal time to reach an engaged and active buying audience.

Over the coming months, there will be a marked increase in the number of Hong Kong buyers looking for exceptional London properties. While Hongkongers have traditionally focused their attentions on homes in central London – in 2020 Hong Kong accounted for 8.5% of purchases by foreigners in prime central London – they will begin to cast their purchasing net further afield, prioritising family requirements ahead of investment potential (though this will remain a factor of significance). 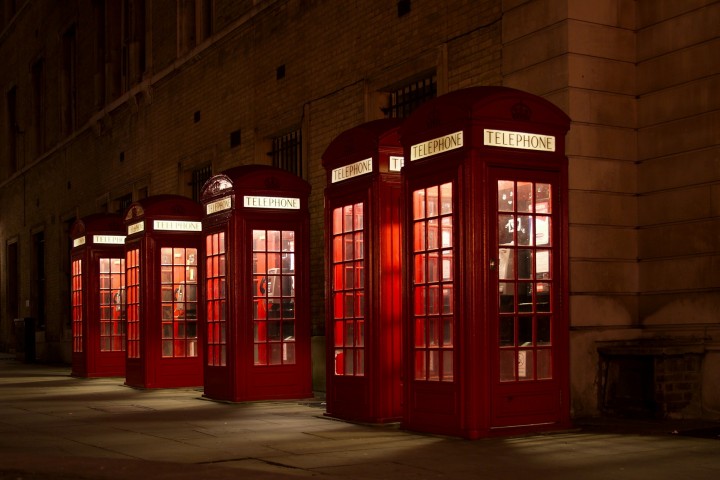 A particular selection of boroughs that, in the past, would not have been of interest to buyers from Hong Kong, are likely to become increasingly attractive. Areas such as Sutton, Barnet, Kingston and Bromley, all of which have superb schools, expansive tracts of outdoor public space and excellent transport links, will garner attention. These places are ideal for families, and with large properties available for the same price as a central London apartment, it makes sense that Hongkongers will view these outer boroughs favourably.

Anecdotally, I have never encountered a group of people more analytical about property purchasing than the Hong Kong Chinese, and I am confident that in the coming months there will be huge interest in these areas, largely due to the factors mentioned above.

We recently saw a three-bedroom terrace house come on the market in Sutton and the amount of attention it gained, nearly exclusively from individuals with Chinese or South Asian surnames, was incredible. There were over 50 viewings in the first week and these led to three serious offers. The property ended up selling at asking price within weeks of being listed.

It is worth highlighting that three of the top 10 state schools in London are located in Sutton, which further supports the assertion that access to quality education will factor highly into any purchasing decisions.

There will always be a tranche of overseas buyers who prioritise a prestige location over one more suited to familial relocation, but I believe the BN(O) route will lead to an influx of Hongkongers who want nothing more than to move to London with their families, and subsequently settle comfortably in a community where they can fully embed themselves. 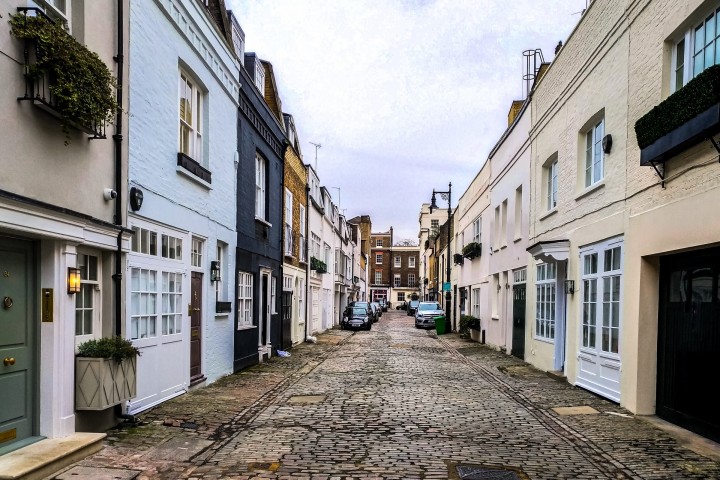 I also anticipate an increase in the number of buyers yet to decide whether they want to live permanently in the UK or in Hong Kong. We will see buyers purchase properties that can be rented out for a good price, but will ultimately be a suitable family home should they conclude that relocating to London is their preferred option.

With international travel possible again, largely due to the success of the coronavirus vaccine rollout, more and more people who, due to the pandemic, put their London property search on temporary hold, are now set to start looking in earnest for their new home.

While house purchases can happen without the buyer seeing the property in person – instances of this became rather commonplace during 2020 – there is always going to be a desire to visit a home and get a better understanding of the surrounding area prior to committing to an acquisition.

How Foxtons can help

Foxtons’ China Desk is fully prepared to service this burgeoning Hongkonger market. Staffed by a team of first- and second-generation Chinese immigrants who have relocated to the UK, our team provides a premium service, be it by speaking the same language as the prospective buyer, being available during out of work hours, or assisting with financial or legal nuances that can, to those not versed in the UK system, be daunting.

The overall goal of the Foxtons China Desk is to acknowledge key buyer requirements, assist with any queries or hurdles that arise, and help everyone to secure their perfect property.

Of course, the China Desk is only one part of Foxtons’ extensive business offering. If you are thinking about selling your home, you can book in a free valuation that will be carried out by one of our expert valuers. This will give you a firm idea of how much your property could be worth in today’s market, and will also enable you to gain a better understanding of buyer appetite in your area. 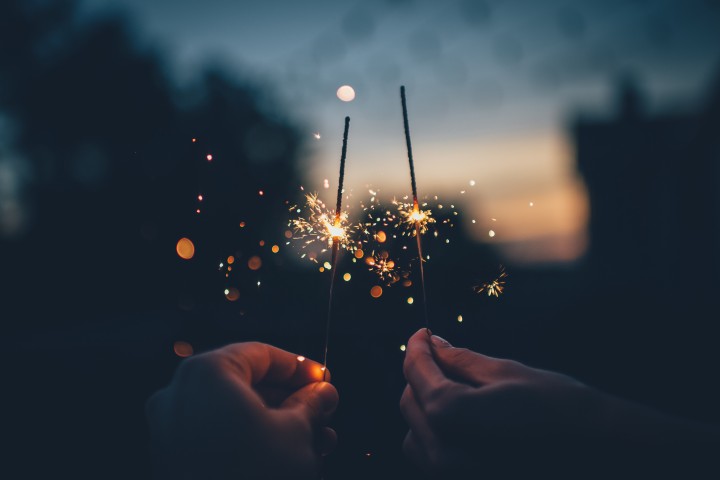 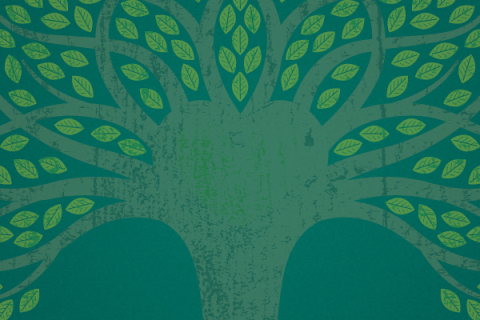 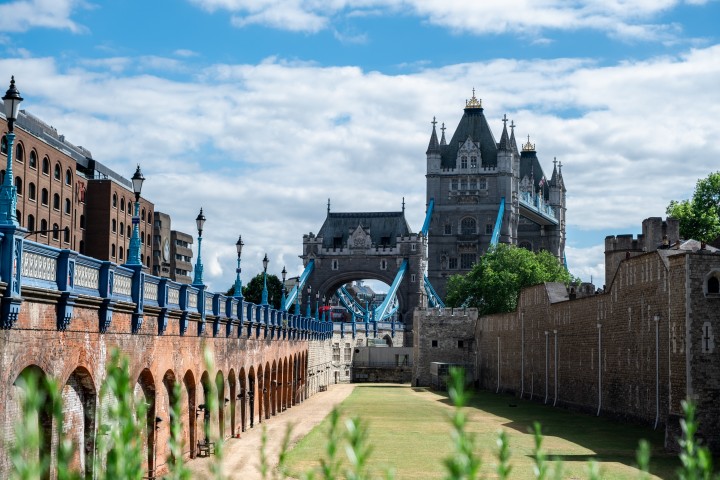 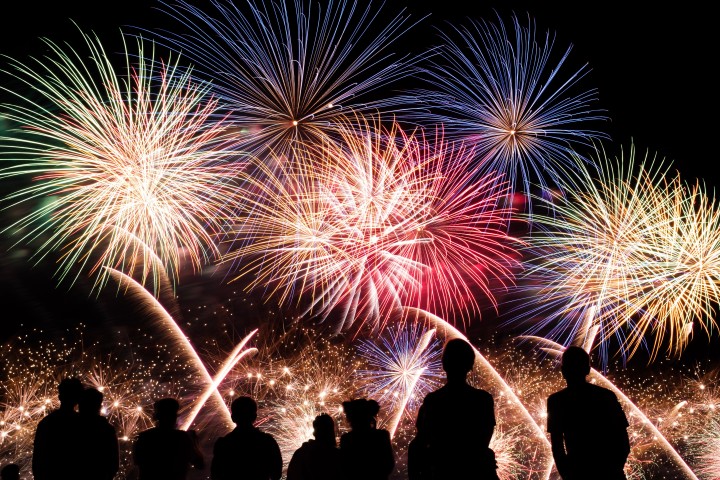 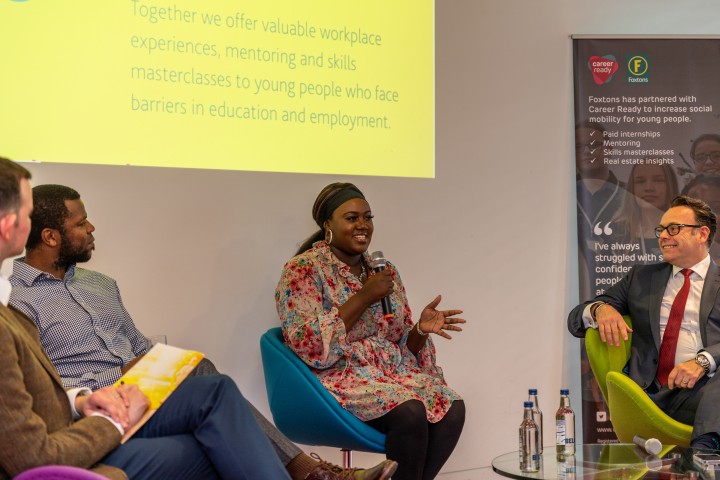 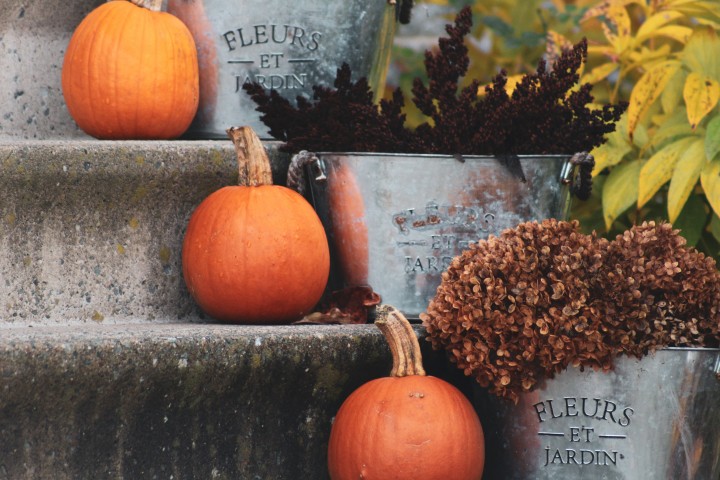 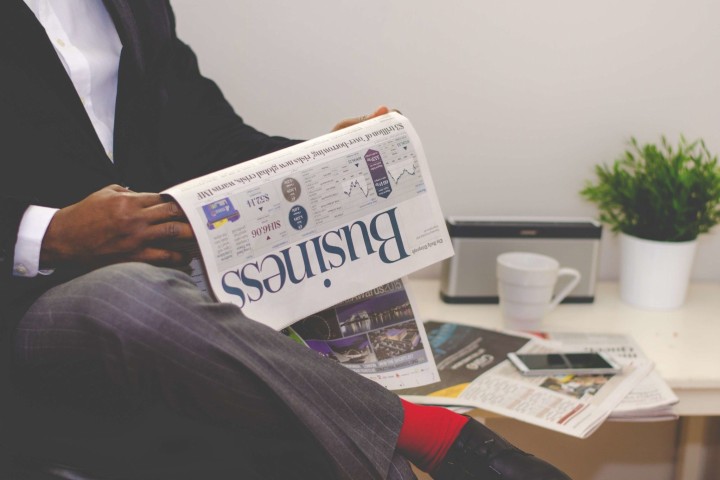