Research published by Zoopla has revealed that more than half of UK homeowners currently live in a property that fails to meet their needs.

The survey of 2,400 homeowners also discovered that people tend to remain in their ‘unsuitable’ home for an average of 4.4 years after realising it is no longer right for them.

Respondents provided a variety of reasons to explain why it takes such a long time to move despite being aware that relocating is the most sensible or logical choice. The most common issue was one of finance, with the average homeowner asserting that they need a further £125,000 on top of the current value of their property to afford something that is more appropriate. Almost two in five (39%) pinpointed budgetary issues as their primary obstacle.

It is worth noting that a separate piece of research recently found that almost half (45%) of homeowners undervalue their property by an average of £46,300, meaning the issue of affordability may not be as significant a barrier as first thought. If you want to attain an accurate reflection of how much your home is currently worth, why not book in a free property valuation?

Having financial concerns was by no means the only reason respondents gave when asked about their reluctance to move.

More than a quarter (27%) of those surveyed said an emotional fondness of the property was a key barrier, while more than half (55%) remarked that their children were ‘too attached’ to their home. In fact, more than one in 10 (13%) parents admit they would refrain from selling their property if they thought it would upset their children, even if it meant staying in a house too small, too far from good schools or not within acceptable commuting distance.

Almost the same number (8%) said they couldn’t face the prospect of leaving their property because they had pets buried in the garden. 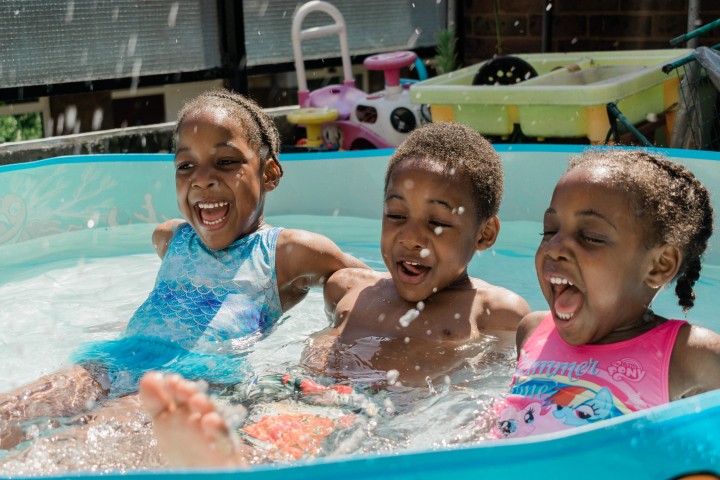 Other emotive reasons for putting off a move include a love for the local pub (26%) or coffee shop (21%), with many respondents noting that such establishments not only serve good food and drink, but act as social hubs that would be difficult to replace.

Embracing change, or making a decision that necessitates stepping into the relative unknown, is something that most people try to avoid whenever possible, and this is another reason why many people put off the idea of relocating.

Should I stay or should I go?

Many people, whether they are aware of it or not, harbour a fear of change. This has been documented in numerous research papers from an array of reputable outlets, including the Harvard Business Review and Inc.

What is perhaps less well known is that many people would actually go so far as to say they hate change. In fact, the vast majority of Britons (71%) admit that ‘any sort of variation’ in their lives would be difficult for them to deal with, despite almost the same proportion (68%) considering their fear of change to be ‘irrational’. 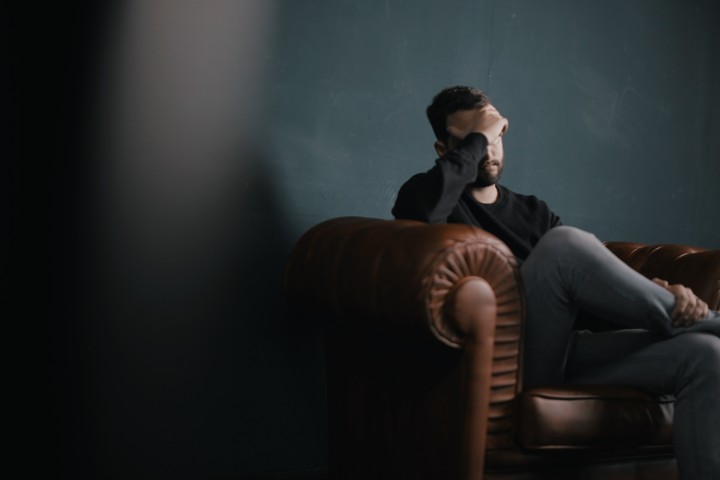 Change can be daunting, but oftentimes it is necessary. Deciding to up sticks and move to a property that better aligns with one’s needs is a big decision, but research has found that a move could be wholly beneficial, and could significantly improve life satisfaction.

A recent article in The Atlantic highlighted the various benefits of moving to ‘the place you love’, while research carried out by Stephen Goetz of Penn State University discovered a distinct correlation between the time people spend commuting and higher amounts of unhappy days, highlighting that moving closer to work could be an effective way of reducing levels of discontent. In fact, research has even found that something as simple as being able to cycle or walk to work can make people happier and healthier. 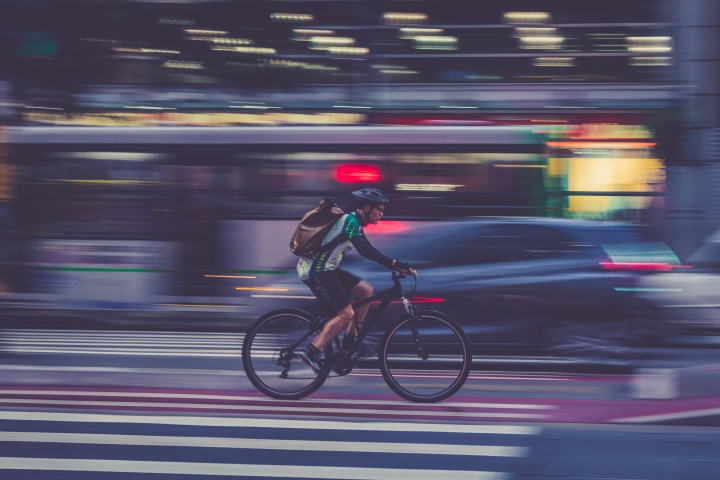 Of course, research results do not always correspond with an individual’s reality, and as mentioned previously, there are many reasons why someone may find it difficult to sell a property, even if they are aware that it is no longer suitable for them and their family.

At Foxtons, our aim is to make the entire moving process as straightforward and stress-free as possible. Whether you are looking to buy or sell – or, indeed, do both – we are dedicated to fully understanding your requirements so we can deliver a service that is truly valuable.

If you want to learn more about how we can help you sell your property, get in touch and we can talk you through the entire process. If you are considering buying a new place, take a look at what is currently on the market to get an idea of what is available. 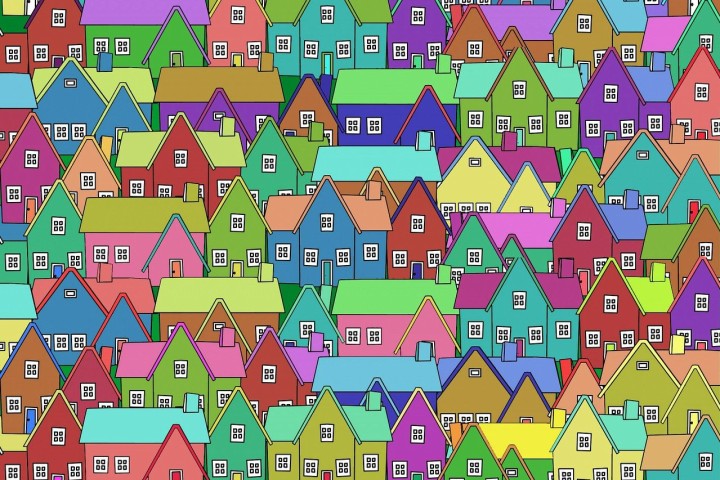 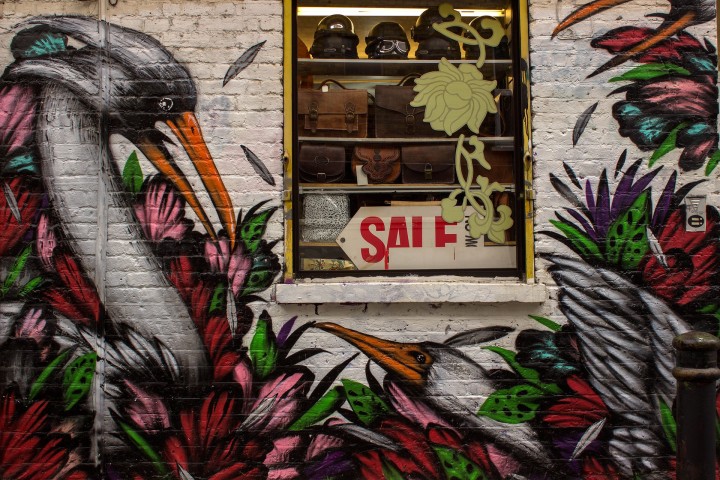 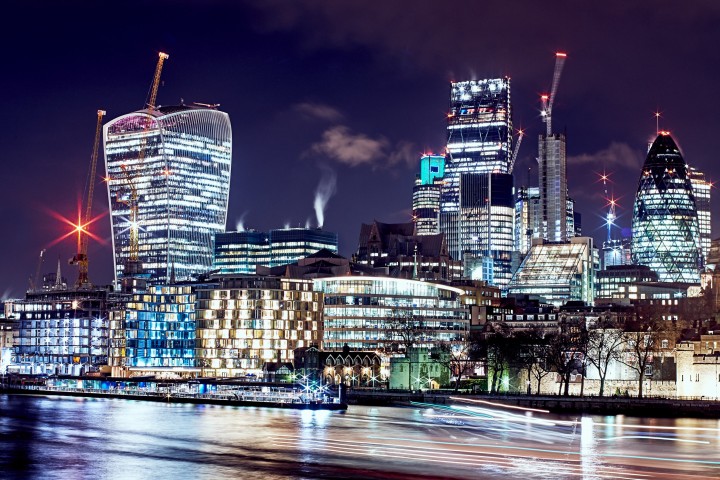 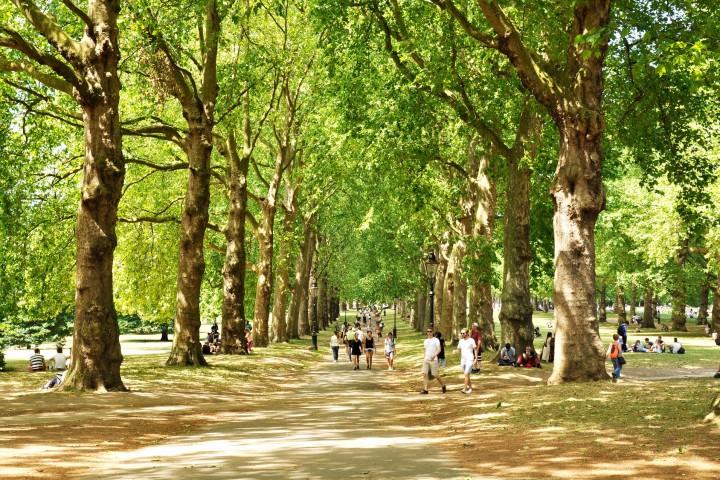