The Women@Foxtons event calendar kicked off last month with an engaging, emotional and enlightening talk from the incredible Martine Wright MBE.

Martine, a survivor of the 7/7 bombings in 2005, spoke openly about losing her legs in the attack, her struggles, both mental and physical, coming to terms with her injuries, and ultimately her incredible capacity to not only overcome adversity, but to use her experiences as a means of motivating herself and others.

In 2012, just seven years after the bombings took place, Martine represented Great Britain's women's sitting volleyball at the London Paralympics. She was subsequently appointed Member of the Order of the British Empire (MBE) in the 2016 Birthday Honours for her services to sport.

Throughout the talk, Martine was keen to highlight how, in the wake of the bombings, and thanks to her involvement with the GB volleyball team, she has come to better understand the value of resilience, teamwork, trust, commitment and communication, and has become adept at viewing difficulties as challenges to be overcome, rather than unconquerable obstacles. 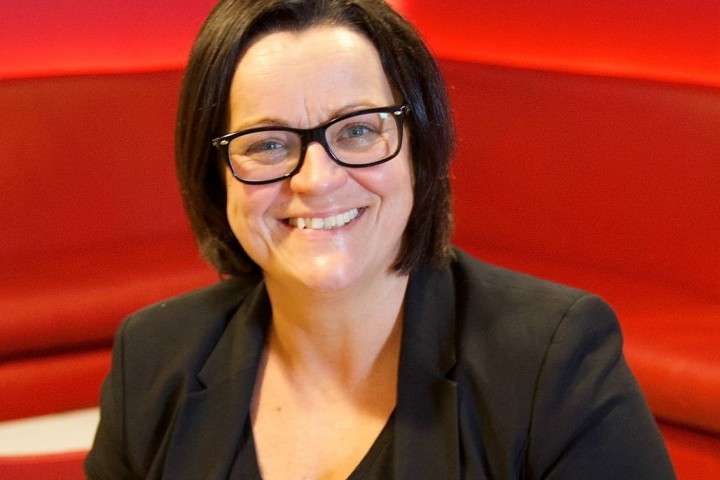 She skilfully wove her experiences into a narrative designed to showcase that by adopting a similar mind-set, individuals can equip themselves to embrace problems or complications, and tackle them in a manner that is constructive and effective.

She was also keen to praise Foxtons employees for their outstanding work, especially during what was a tough 2020, stating that she is confident the business will go from strength to strength in the months and years to come.

Speaking following the event, Steph Shinozawa, Head of Office Co-ordinators and committee member for Women@Foxtons, said: “Women@Foxtons is about less talking and more action, and empowering women and allies from across the business through various channels to thrive and succeed in their careers. We are dedicated to tuning into the needs of the wider workforce and reacting to ensure those needs are met where possible.

“Having someone as influential and inspiring as Martine offering insight into resilience at such a challenging time is truly exciting. The committee are redesigning a new programme of events and networking, all of which are designed to not only help those who are part of the Women@Foxtons network, but those across Foxtons, to develop their careers.”

Martine’s autobiography, Unbroken: My story of survival from 7/7 Bombings to Paralympic, is available in parperback, hardback and as an audiobook.