If you are familiar with London and its various borough and neighbourhoods, you have probably never stopped to consider that some of the names are slightly unusual.

In this blog, we are going to delve into the annals of history to figure out the origins of some of the Capital’s most recognisable place names, and unearth a few fantastic facts along the way.

Angel is one London’s most unique names, and though it has obvious religious connotations, its origins are actually far from spiritual. The area is named after the Angel Inn, which was a popular drinking establishment in the 17th century. The property was eventually knocked down and ultimately replaced by the Angel Hotel, which is now used as office space. 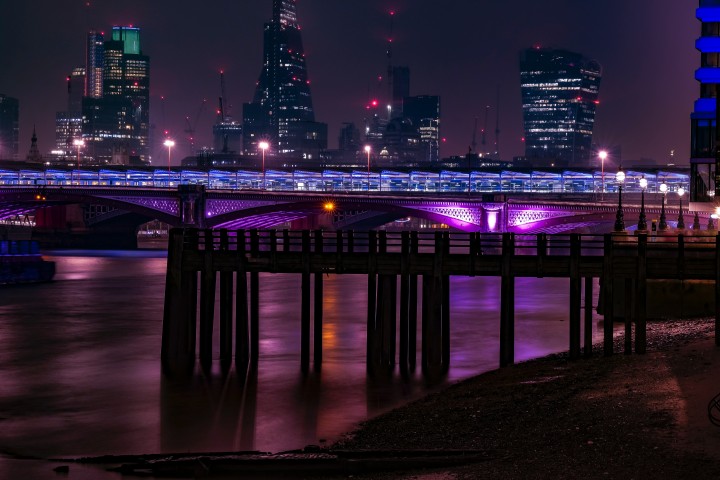 Blackfriars, known today for its fabulous river-spanning train station and its proximity to the City, can trace its name back almost 1,000 years. In 1278 a Dominican friary was founded, an establishment that was predominantly frequented by religious brothers who wore black, and so synonymous with the area did it become that the name stuck. If you’re ever in the area, The Black Friar, a Grade II listed pub just outside the station, is well worth a visit.

Surprisingly, Chalk Farm has absolutely nothing to do with the material chalk (the area is actually built on London Clay). Rather, most historians agree that the name is derived from the area’s former Anglo-Saxon name of ‘Chaldecot’, meaning ‘cold shelter’. However, some people believe the name is a reference to a farmhouse – a building which still stands today – that in the 1770s was known colloquially as the 'White House’, and was likely painted with a chalk-based whitewash. 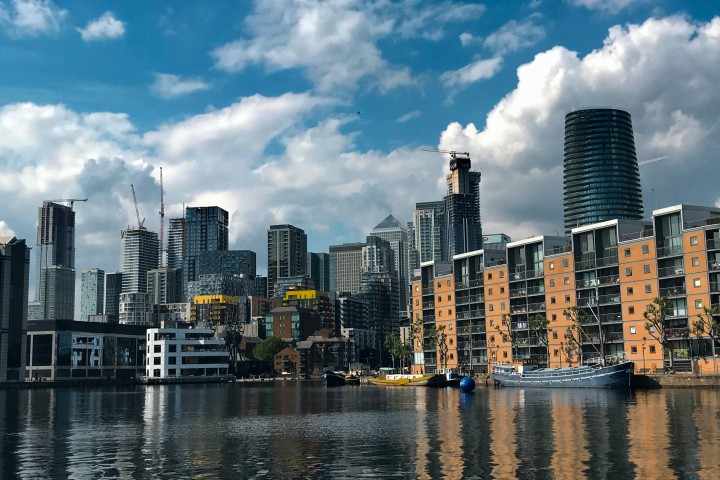 This one is debated by various historians, but given that a number of interesting explanations exist, it’s certainly worth highlighting. The first thing to note is that the Isle of Dogs is a peninsula, not an island, and has never been known to be a hive of dog activity. One of the most prevailing theories is that the area was actually known as the Isle of Ducks, due to it being marshland for hundreds of years, and that this name was corrupted at some point in history. Another notion is that it was originally called the Isle of Dykes, which would make sense given there were numerous attempts through the centuries to minimise flooding. A third concept is that it is a shortening of the word ‘dogger’, which is what the Dutch used to call their fishing boats.

While the Isle of Dogs’ origin is still very much contested, there is no such confusion around Lambeth. Records from as far back as 1062 refer to the area as ‘Lambehitha’, meaning ‘landing place for lambs’, as this is where lambs were shipped from and to. 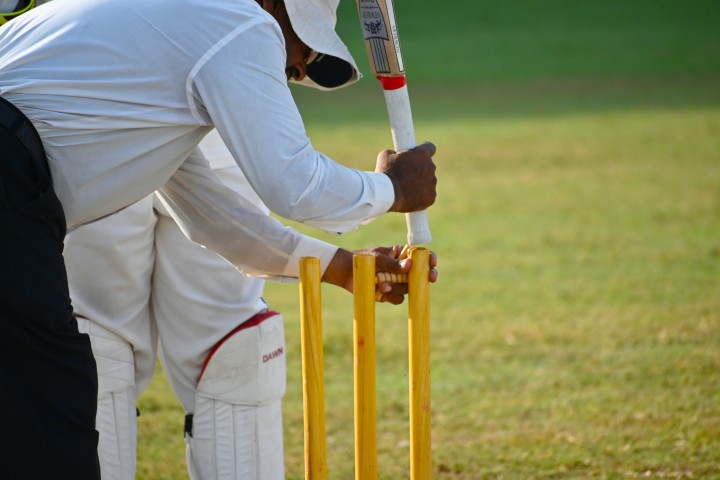 The area was first dubbed Oval in the 17th century, when ambitious plans were drawn up to create an oval-shaped neighbourhood. The design was never fully completed, but the name remained, and the region’s iconic cricket ground, which opened in 1845, ultimately adopted it.

Stoke Newington is an urban haven for lovers of fancy coffee shops and quirky independent shops, but when it got its name, the area was surrounded by greenery. The Stoke part comes from the word ‘stoc’, meaning ‘wood’, while Newington is an evolution of the word ‘Neweton’, simply meaning ‘new town’. Stoke Newington, therefore, means ‘the new town in the woods’. 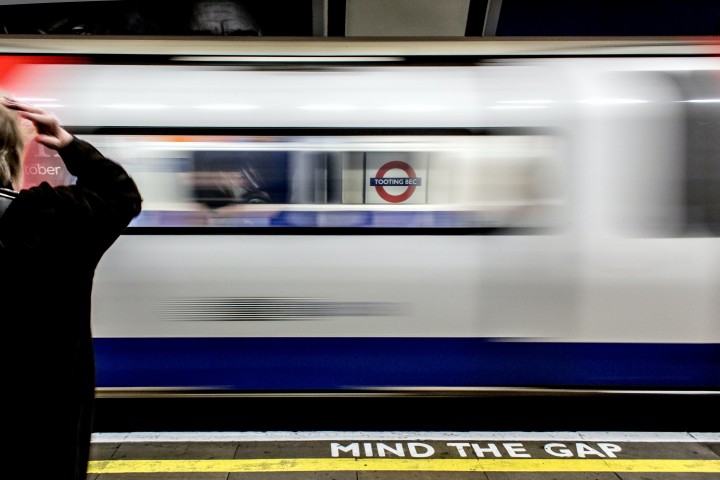 Tooting can trace its roots back to at least 1086, when it was referred to in the Domesday Book as ‘Totinges’, after a local Saxon tribe. It is thought that the ‘Bec’ part of Tooting Bec comes from the old German word ‘Bach’, meaning stream.