While you’re getting all the mid-season updates from your favourite football club, here’s one from ours!

We sponsor Vicky Park Rangers as part of our commitment to supporting young people and helping people in the communities we serve move up in the world. Vicky Park Rangers FC provides girls of all abilities with the opportunity to build confidence and practice competitive team-building and problem-solving skills through the nation’s beloved pastime; football.

After a 2020 season interrupted by lockdown restrictions, Vicky Park Rangers have been back in action since this season’s start in September. Head Coach Taner Baycanli commented, ‘It’s just nice, I think, for everybody involved. For the girls, for the parents, for the coaches to have some sense of normality back.’ Taner noted even more energy than most years in this season, ‘It’s nice to have it back, especially for the girls, they love it. I think, now that they’ve had that time where they haven’t had it, I think everybody kind of appreciates it a lot more.’

These past two years have been a big reminder, for many of us, of how important getting outside and getting that social interaction is for our health and happiness. For Vicky Park Rangers, who have been gaining momentum each season since they began, it brought even more interest into the programme, ‘We’ve got a big intake, once again this year, of new players and new teams, and that’s going to continue to grow.’

Taner talks about the energy on the pitch and the girls’ motivation to really get out there and make the most of the season, ‘We’re about halfway through this season. Our under 14’s team is still unbeaten in the league, our under 13’s have won all their league games. Our under 12’s are mid-table, all of our teams are doing really well. We’re not in it for winning, it’s all about creating an environment for them to have fun and make friends, because it’s as much of a social thing as well as a fitness thing – as developing them as footballers as well.’ 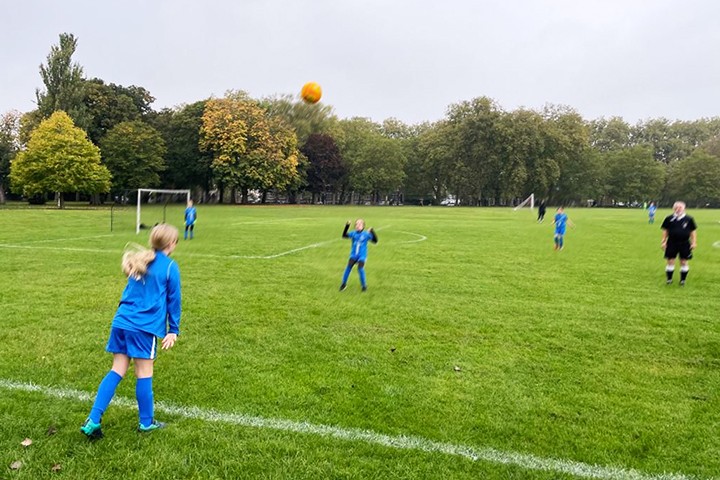 They typically have a sports camp over the winter school break. This year’s camp was cancelled due to the rise in Omicron cases and families’ hopes to stay healthy for Christmas. However, Vicky Park Rangers will still have plenty to look forward to, including a potential camp coming up in February. It’ll be a wonderful opportunity for the girls to get out, shake off the lingering late winter and gear up for spring.

Rangers with a reason

Taner has been playing football pretty much since he could walk, and his love for the sport only grows. These days, he’s a PE Teacher and football coach at a local school, as well as being the Head Coach for Vicky Park Rangers, passing down the great lessons and skills he’s learned from football for a whole new generation’s benefit. ‘I’ve had great coaches who have had a big influence on me, and I want to be able to give that information and that knowledge back to the younger generation.’ 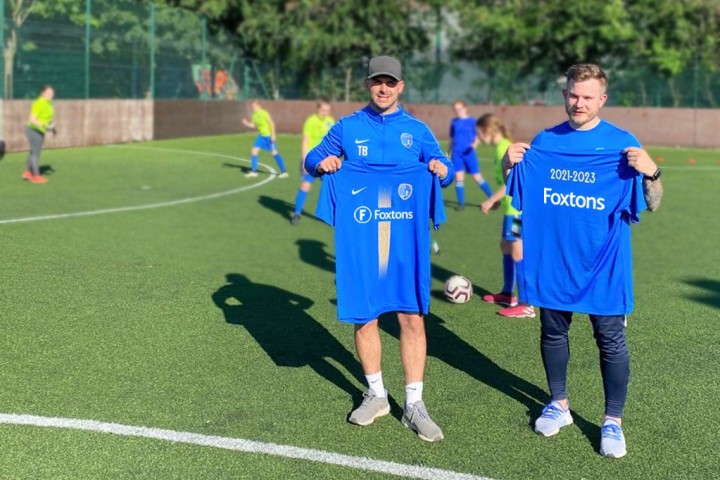 Women’s football and girls interest in playing football is increasing, and Taner is proud of Vicky Park Rangers’ success in encouraging that interest for Hackney’s girls, ‘The main reason why we created Vicky Park Rangers is to enable girls to have the same opportunities that boys get in the area. There wasn’t those opportunities at the time. It really started from parents in the school I work in, who said: look, we’ve got loads of girls who want to play football, can you start something for them?’

‘It’s all about creating opportunities and creating an environment where we can make sure that they’re learning general life skills. We want to have a VPR way of doing things, making sure everything is positive and we create good role models as well as good footballers.’

Good luck to Taner and all the teams for the rest of the season from everyone at Foxtons. 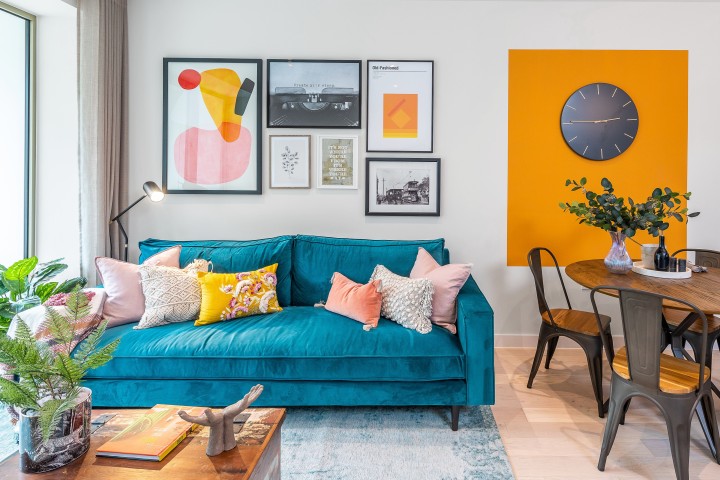 The Elizabeth line is coming (at last!) 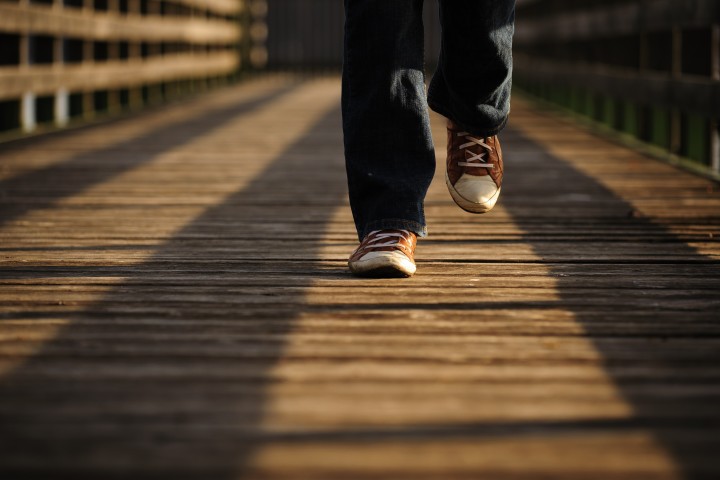 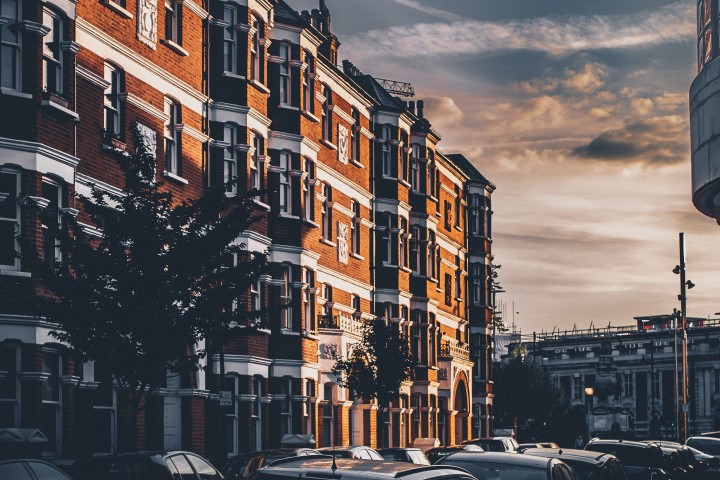 South London is on the rise

The Elizabeth line is coming (at last!)

South London is on the rise