Why is the Isle of Dogs London's most popular neighbourhood?

It's official. The Isle of Dogs, east London, is the most viewed area on Foxtons.co.uk. But what's the appeal for London's buyers and renters? 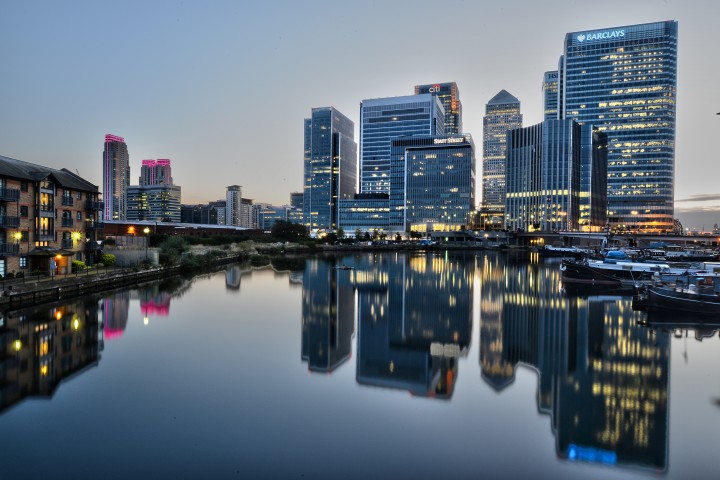 The Isle – as it is affectionately known by locals – despite its name, is not actually an island, but an area in east London within a large meander of the River Thames. You know the one, the one in the opening credits of the BBC's EastEnders.

And confusion surrounding its name doesn't stop there.

Even though the area found fame from its trade and shipping connections, over the years people have speculated at the canine reference in its name.

"Continued investment in Canary Wharf has brought about colossal change"

Myths range from wild dogs roaming the marshland before it was drained in the 13th century, to that it was nicknamed by sailors in the 16th century after they heard the barking of Henry VIII's hunting dogs there–just across the River Thames from his home in Greenwich.

Today there are no wild dogs and definitely no hunting ones, only a residential oasis of quiet streets that have grown in popularity alongside Canary Wharf's dockside landscape, which has transformed since the closure of the docks in the 1970s.

Since the 1980s, continued investment in Canary Wharf has brought about colossal change, attracting the likes of Deutsche Bank, KPMG and Barclays, who have all set up home in the skyscrapers that make up the area's iconic skyline.

At 235m tall, One Canada Square is the one with the triangle top and the most easily recognisable. It was once the tallest building in Britain before it was knocked off the top spot by the Shard (309m) in 2012, with its closest rivals being the headquarters of HSBC and Citigroup in Canary Wharf at 200m each. 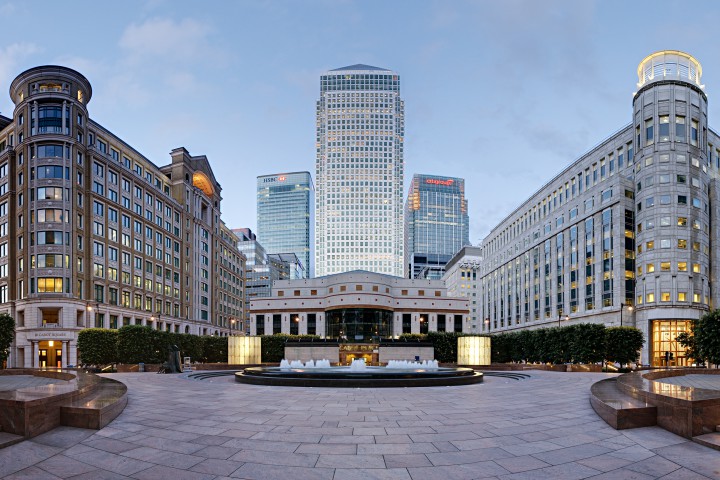 And in amongst the skyscrapers there are a number of places to eat and drink for those who enjoy a bit of post-work socialising.

From remarkable views and cocktails in The Attic, to delicious steak in Gaucho, there is plenty to choose from.

You can even learn about the area's history at the Museum of London Docklands or pop down to east London's long-running institution, Billingsgate Market – if you can drag yourself out of bed for the 4am start!

And then there are the transport links. A whopping 8 Docklands Light Railway stations run north and south through the peninsula, as well as Canary Wharf Underground Station, which connects with London Waterloo along the Jubilee Line in only 11 minutes.

Due to open in 2018, Canary Wharf will also have one of the largest Crossrail stations. Incorporating a huge development of shops and leisure facilities, Crossrail Place, there will also be a beautiful roof garden that injects greenery amongst the swathes of glass and steel. 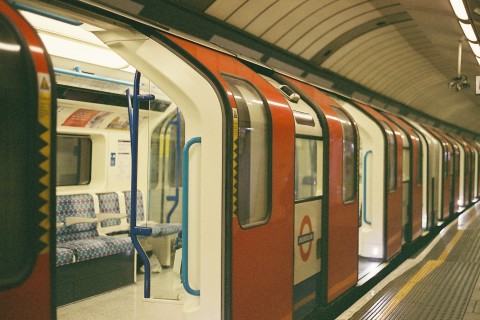 And since the formation of London Docklands Development Corporation 34 years ago, Canary Wharf's first ever residential units have gone on sale.

For those lucky enough to snap up a property in the private estate, this means no more long commutes and an extra few minutes in bed–a precious luxury for London's hard at work financiers.

But, somewhat divided from this hub of international finance, the southern portion of the Isle of Dogs is the perfect place for those working in the City and Canary Wharf who are looking for a bit of peace and quiet.

There is a real mixture of architecture here, from Burrells Wharf's converted iron works buildings, to the luxurious skyscrapers like Wardian London–which is currently under development. Plus, there's a wealth of river-facing properties around the edge of the isle, too.

And let's not forget the views! Surrounded by the River Thames, London's biggest and most famous landmark also offers a fantastic congestion free route for commuters on the Thames Clipper – hooray to no stuffy trains in the summer!

Take a look at our Isle of Dogs properties now, available to buy and to rent. 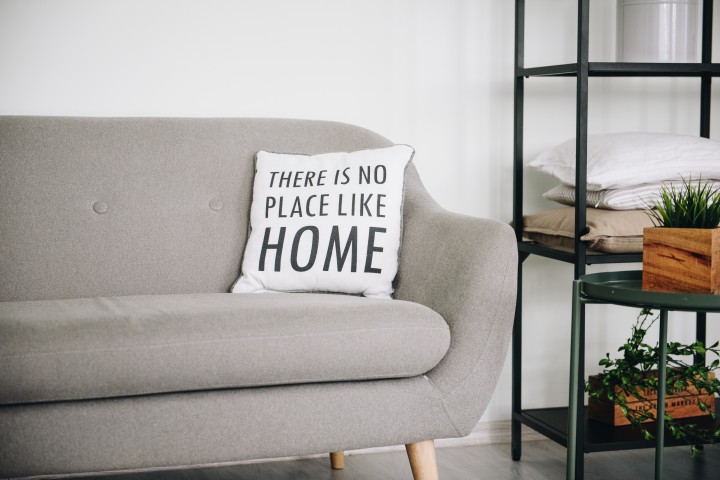 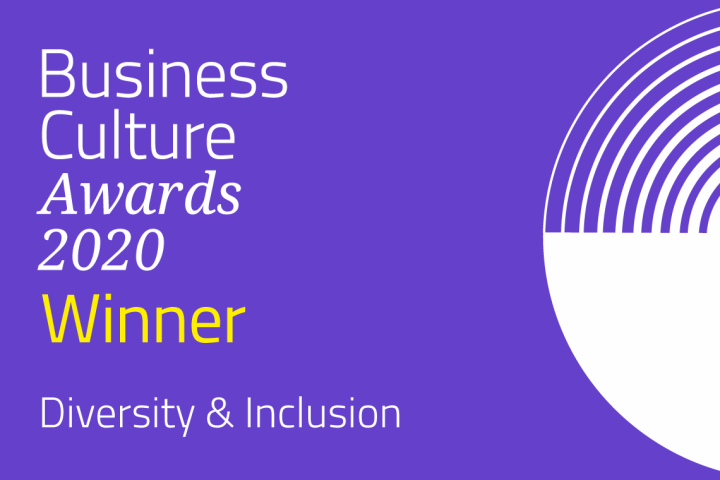 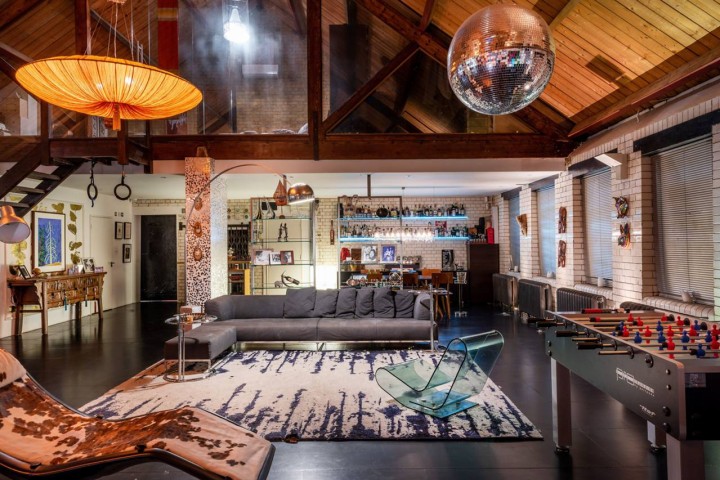 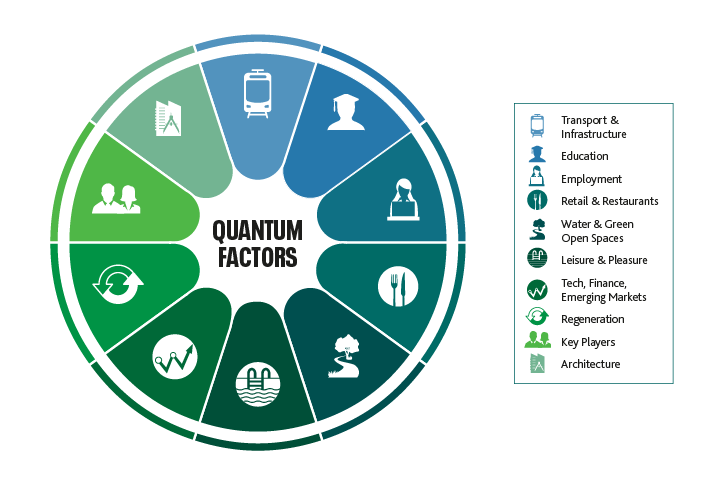 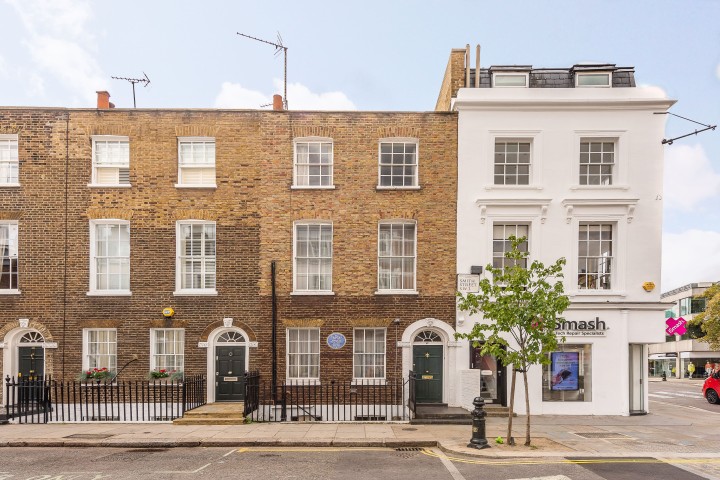 A house with two tales