According to a home renovation report compiled by interior inspiration and renovation site platform Houzz.co.uk, homeowners in the UK planning a renovation of their property in 2017 will spend an average of £23,100 doing so. 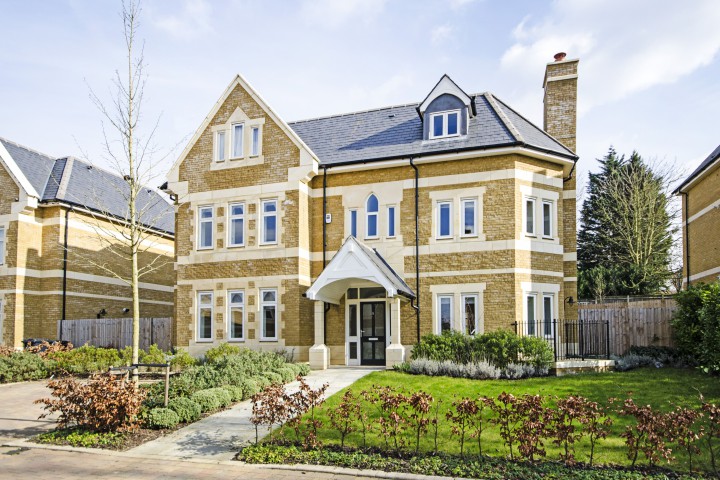 And this number almost doubles when you look at what recent homebuyers will spend on renovating their property – a whopping £42,219, on average.

This level of spending decreased by almost half in bathrooms, with an average spend of £6,300, which comes in as the second most expensive interior change undertaken in the same time period.

And of all the renovation jobs tackled in 2016 by homeowners, 32% of work was carried out in the bedrooms, closely followed by bathrooms at 29% and the living room and kitchen at a joint figure of 28%.

Interestingly, home sellers are also spending considerable amounts of money renovating and redecorating their property before they put it on the market – an average of £19,640 to be exact – with an aim to help sell their home faster.