The House Historian finding extraordinary stories behind every front door

Independent UK house historian and author Melanie Backe-Hansen talks about her job and the hidden histories behind (almost) every front door. She explains her process for uncovering extraordinary stories and reveals some of her favourite discoveries around London and the UK.

After applying for a newly-created role with an international property company, Melanie started her career as a house historian back in 2006. She researched the histories of the company’s properties, gaining coverage in the national press and adding extra appeal for buyers. 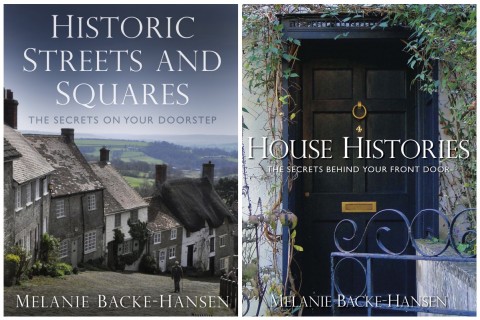 After her first book was published in 2011 (House Histories: The Secrets Behind Your Front Door), Melanie moved into freelance work, which brought with it a second title (Historic Streets and Squares) and a plethora of new opportunities as a lecturer, consultant, speaker and, most recently, TV presenter.

“I’ve just finished working as a historical consultant on Phil Spencer’s History of Britain in 100 Homes,” she explains. “The show covers the history of how we’ve lived from caves through to the most ultra-modern homes.”

Having given regular insights on camera for the Channel 4 series, worked as a consultant for the BBC2 show A House Through Time and contributed to many others, Melanie has enjoyed the extra challenges that broadcast work has brought.

“It was fun actually,” she says. “The hardest thing on camera was trying to sound engaging while also remembering lots of facts!”

The bulk of Melanie’s work, however, consists of commissions for private homeowners. A house history makes an unusual gift for a spouse or friend, or sometimes parents will be given a history of the family home when they move out and downsize after the children have flown the nest. Surprisingly, perhaps, it’s rare for a house not to divulge some interesting secrets from the past.

“This is my big thing about ordinary houses,” she says. “In a lot of cases they are just Victorian or Georgian terraced houses. I get to uncover any scandals, shocks, or unsung heroes attached to those houses – extraordinary stories of seemingly ordinary people that have been lost in time, and all through the history of a house. Every house has something!

“Some are far more exciting than others it must be said. For the Mayfair house I just finished, I discovered that one of the former residents is suspected as being the illegitimate daughter of George I, and her sons were both high-ranking officers in the American War of Independence. The owner loved that.

“Then there’s the one that often comes to mind: Orchard Court in Marylebone’s Portman Square. The mansion block itself was only built in 1929, but it turns out that during the Second World War one of the flats was used by the French section of the Special Operations Executive. They used the flat to recruit spies, who were then being trained and parachuted into occupied France to help the resistance fighters there.”

Melanie’s commissions range from a single page of information on a house, taking a few days’ research, to entire books containing weeks of research that homeowners then proudly gift to all their friends. The client will be informed on the availability of information on their home and a budget will be set accordingly for the work – “sometimes records have either disappeared or the details are difficult to uncover, so it takes longer to piece it all together”.

So where does one start when trying to find out about a property’s history? Melanie spends a lot of time in local record offices and archives for starters, as well as the National Archives, or London Metropolitan Archives for properties in the capital.

“I’ll go off to the local archives, look at census returns, electoral registers, rate books, trade directories, maps and tax records," she explains. "Then you start getting into the nitty gritty; they might have drainage plans where a house has been renovated or changed over time, or there might be some building plans.

“Then you get into the people stories, so that involves a whole lot of other resources. Once you know the names of people, then you start digging up who they were – did they fight in the First World War? Who did they marry? What are the personal stories? So that takes you on a whole different journey.” 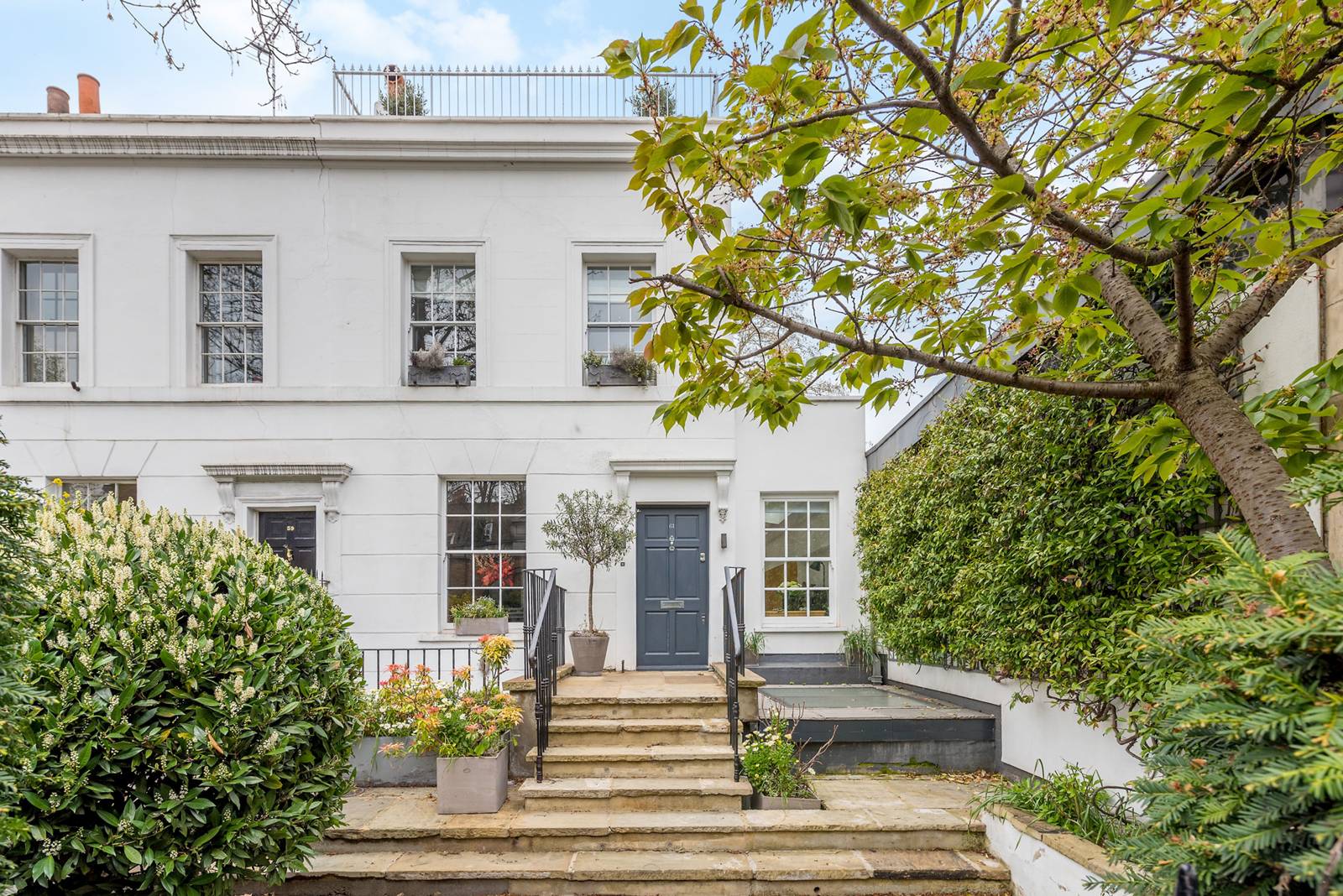 Melanie admits that all the time spent poring over manuscripts in dusty archives can make the role of a house historian a fairly solitary one, but has found a very modern way of dealing with this.

“I’m a big fan of Twitter,” she laughs. “I think it can work really well for historians and writers. There are only a handful of us house historians – we have an unofficial little group. We’re often working in our offices or out researching, and there are also lots of experts based in other countries who have similar interests.

“Twitter allows us to easily link up and build up really good connections. It’s quite fun, retweeting different people and seeing lots of articles that you might not have come across otherwise.”

The demand for Melanie’s unique research skills shows no sign of abating. A second edition of House Histories is due out in November, and she reveals that a third book has also just been commissioned. Exact details are still under wraps, but she can offer us one clue:

To find out more, see examples of Melanie's work or to get in touch about commissions, head to www.house-historian.co.uk or follow her on Twitter: @HouseHistorian. 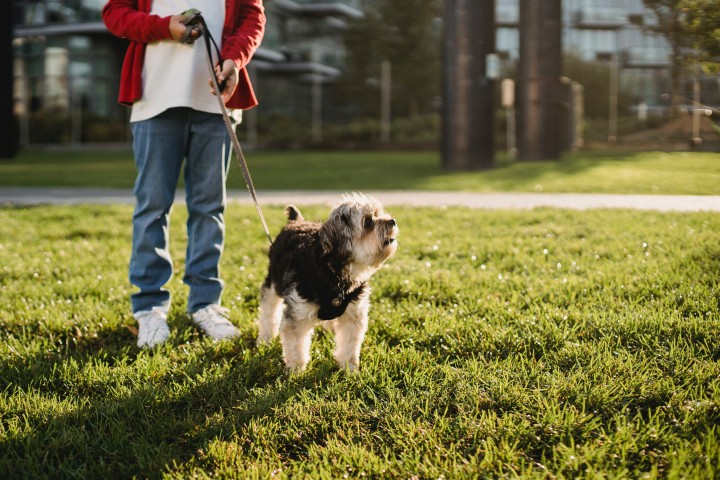 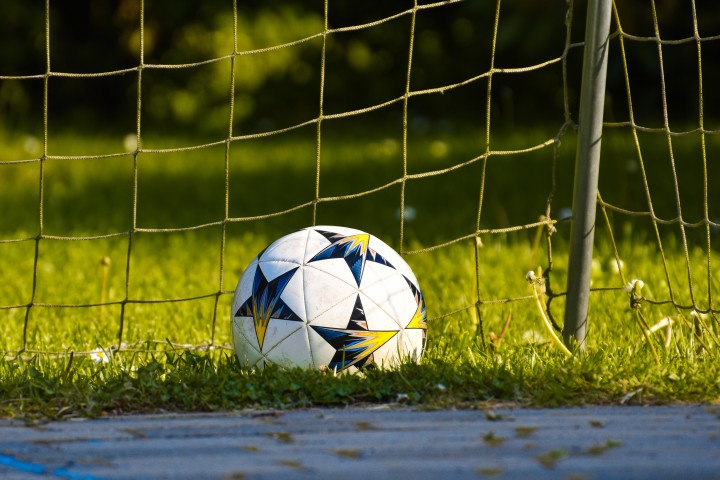 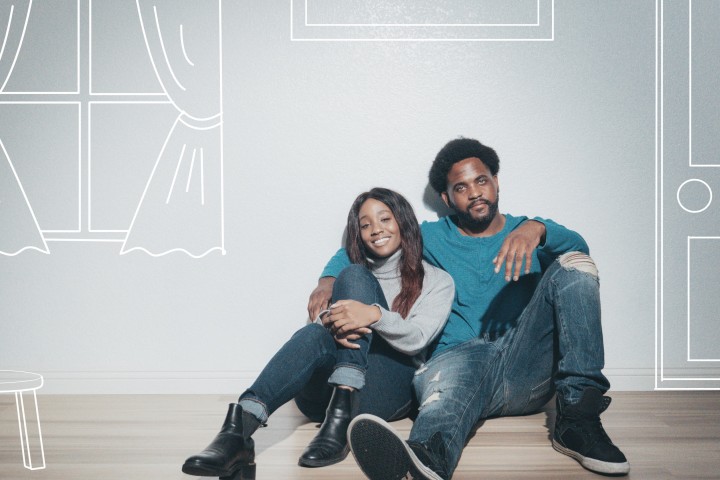 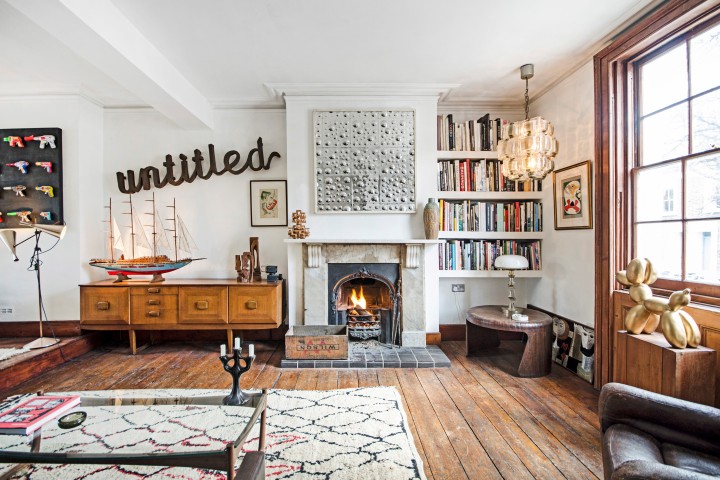