The housing market always has been, and always will be, dynamic. Property prices routinely fluctuate, consumer demands alter, and the market has to constantly adapt.

Though the property sector is never static, the last 20 years has seen major shifts in terms of consumer expectations and their living requirements, and this is most easily demonstrated by assessing the changes in the rental landscape over this period.

Gone are the days

It was once the case that renting in London was essentially regarded as a second-class way of living. It was seen as a far less attractive option than buying, and as such those who rented a property, rather than living in one of their own, were somewhat looked down upon not only by homeowners, but societally.

This is, of course, something of a generalisation, but the core message is certainly faithful to the reality. Those who could afford to buy went out and purchased a property, and those who rented only did so until they could garner enough cash to put down a deposit. This attitude, however, has been comprehensively consigned to the annals of history, especially in London.

Renting is no longer the poor alternative to buying; rather, many see it as a more convenient, flexible and cost-effective choice, with multitudes of people preferring to rent even if they have the money to buy outright.

The emergence of the build-to-rent market, which are professionally managed buildings that come complete with a host of amenities and facilities, from fast broadband connections to concierge services, gym admission to communal gardens, has played a key role in showcasing that renting is far more than a temporary living arrangement. 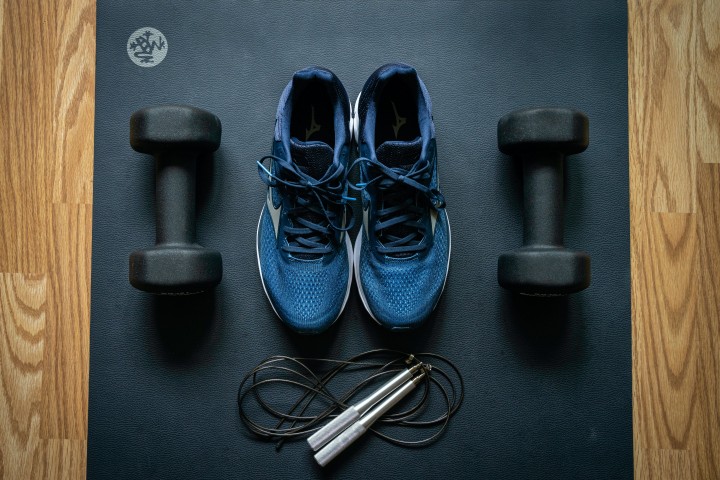 Renting as a lifestyle choice

In mainland Europe – with particular reference to countries like Germany and France – renting for an extended period is incredibly common. In Germany, the average tenancy lasts 11 years, while in England it is closer to two years. Home ownership has become so ingrained in English culture that it is something people routinely do without fully considering whether it is the best option. Like other life choices – having children or getting married, for example – many see buying a property as a box that all adults must tick. But, as Bob Dylan famously stated, the times they are a-changin.

The build-to-rent revolution in London, which in some ways mirrors the renting culture in places like Germany and the US, is catalysing a major mentality shift. People are realising that renting a property, especially in London, can be far more beneficial financially and in terms of living quality.

Renting, especially in build-to-rent establishments, simultaneously offers flexibility and stability. If you want to stay in the same apartment for years, you can absolutely do that, but if you want to move around London, staying in an array of locations in a bid to better explore the city, that option is also available. Either way, the renter knows that they will be able to make use of exceptional facilities, and will be able to rely on a superb level of service. It is almost like living in a more spacious, more comfortable, more homely hotel.

With the build-to-rent sector expanding rapidly, and given more and more people are seeing it as a viable living choice, providers are quickly realising that if they are to succeed they have to be better, in every possible regard, than their competitors. To attract tenants, and to get them to remain loyal for the long-term, the rental offering has to be exceptional, and that is most certainly something that plays into the hands of the renter.

A shift in the power dynamic

Traditionally, landlords held nearly all of the power. Leaky taps, broken furniture, cracks in walls and black mold were all unpleasant – but predictable – features of a rental property in the ‘80s and ‘90s, but things have moved on. Renters are now more aware of their rights, they are far more likely to complain should they experience something substandard, and they are very conscious of the fact that, if they want to move, they will not be short of first-rate options. 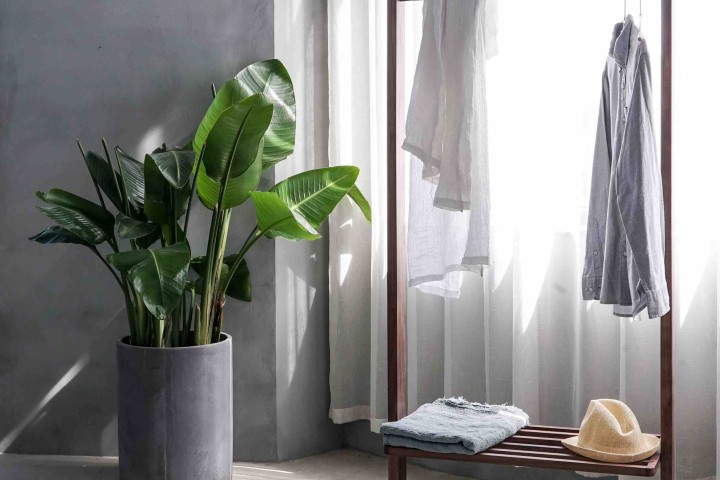 Build-to-rent has raised the bar. Landlords now have to stand out, and that means offering better products, superior properties, more facilities, better managment, and perks that will engender renter loyalty. In the past, renters may have struggled to get issues resolved quickly – or even at all – because landlords knew they could get away with it, but now it is in the best interests of the landlord to sort out problems as soon as they arise.

Landlords have essentially become a brand. To succeed they have to develop and sustain a reputation, and they need to give renters a reason to remain tenants for years, rather than months. By providing an exceptional service and by going above and beyond to ensure renter needs are consistently met, landlords are able to forge a relationship with renters that is based on respect and trust, and genuinely benefits both parties.

The future of renting

Build-to-rent properties marry convenience with exceptional levels of service, and that is a pairing that more and more people in London are demanding. They truly value having a gym in their building, having on-site assistance should they encounter a problem, and appreciate the ability to live surrounded by likeminded people.

With buying in London becoming more expensive by the day – according to Zoopla the average price for a London property in June 2021 stood at £696,453 – build-to-rent properties are not only a viable alternative, in many ways, they offer a superior way of living.

Want to know more about build-to-rent? Get in touch with us today.