The Government's new tenancy deposit scheme offers a much better structure for the UK's rental sector but could still go further, announced Foxtons.

Under current arrangements, landlords have had the sole right to withhold a tenant's deposit or make discretionary deductions. Under the new scheme, launched on April 6th, any disputes between landlord and tenant over the security deposit for a property will be settled via a Government-approved arbitration scheme. At present this scheme will only apply to Assured Shorthold Tenancies (ASTs).

Foxtons Lettings Director, Ed Phillips said: "Estate agents, like Foxtons, have long borne the brunt of deposit disputes involving unhappy tenants and their landlords. By using arbitration to settle any disputes, the new tenancy deposit scheme provides much needed clarity and fairness to the system."

Phillips continued: "The lettings market in London has been growing rapidly, but has been traditionally ignored by policymakers. Any scheme that calls for greater transparency in the way deposits are handled and deductions are made must be a good thing. The new scheme makes the rules clear for both tenant and landlord."

The new arbitration scheme will aim to deal with cases within 28 days and Phillips did express some concern over how effective the system will be in meeting this goal:

"As long as the arbitration period is completed within the 28 days stated then the scheme will work much better for tenants. However, 28 days is only a target, not a deadline, and the process could get overloaded. Problems could arise for tenants if the time required to resolve disputes becomes longer than anticipated.

Phillips continued: "Often tenants are dependent on their deposits to finance their next move, whilst landlords will not have this worry. The new scheme is without question an improvement, but I would prefer to see 28 days as an enforceable deadline for all disputes."

Whilst mandatory registration under the scheme applies only to assured shorthold tenancies, Foxtons applies the scheme's dispute resolution principles in its corporate and short lets as well.

Whilst mandatory registration under the scheme applies only to ASTs, the new scheme is a reflection of the mood of the modern lettings market. Foxtons will therefore aim to apply similar dispute resolution principles in its corporate and short let tenancies which, at present, are not required to be registered under the current scheme. 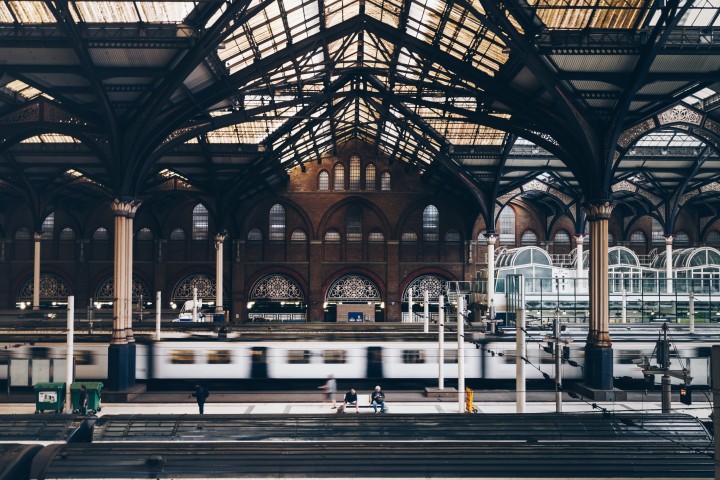 Your guide to buying and investing along the new Elizabeth line 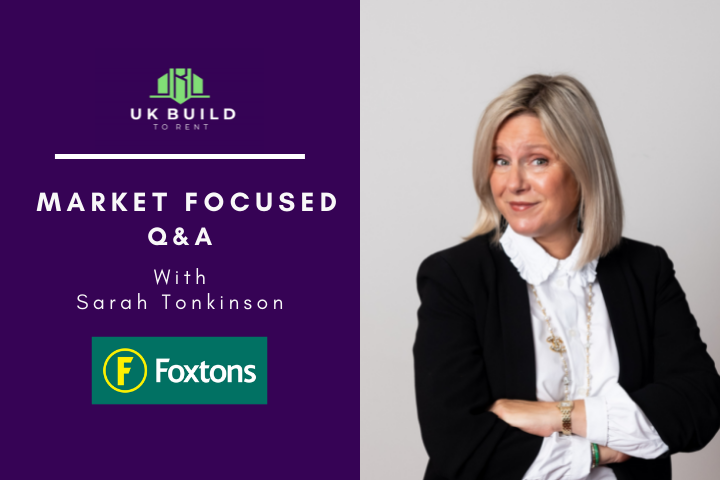 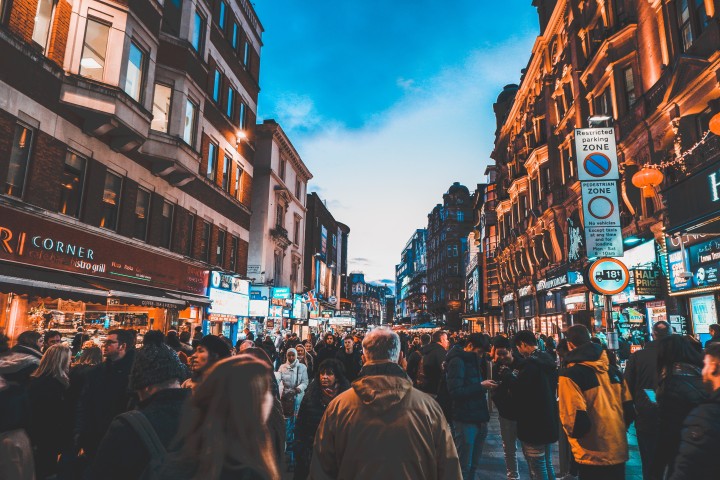 The record-breaking rise in London rent 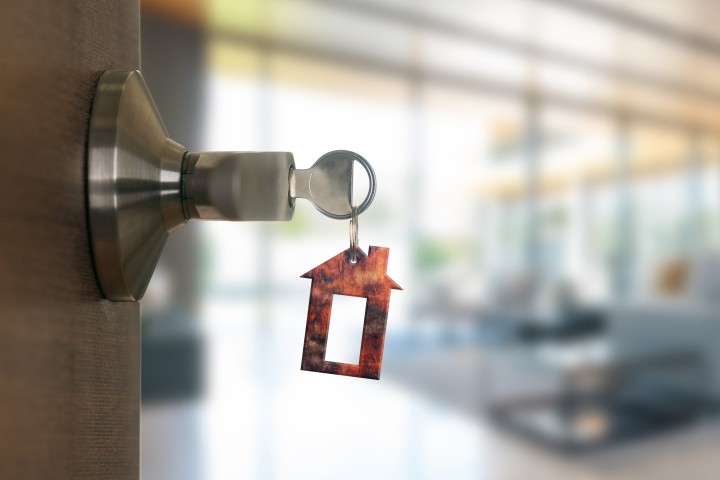 Who can arrange a property survey? Anyone.

Your guide to buying and investing along the new Elizabeth line

The record-breaking rise in London rent

Who can arrange a property survey? Anyone.