Where are Londoners moving to in 2019?

Recent articles circulating the press state that homeowners are staying put in their current homes amidst uncertainty in the pre-Brexit market. However, there are many Londoners currently reaping the financial rewards of London’s resilient property market, with purchases made by first-time and existing homeowners each and every day.

But which areas are people choosing for their next move and what are the reasons for cherry-picking these particular neighbourhoods? Here we expose the London areas that we think will be most popular with Londoners who are moving in 2019. And you never know, they may feature on your new home wish list come next year, too. 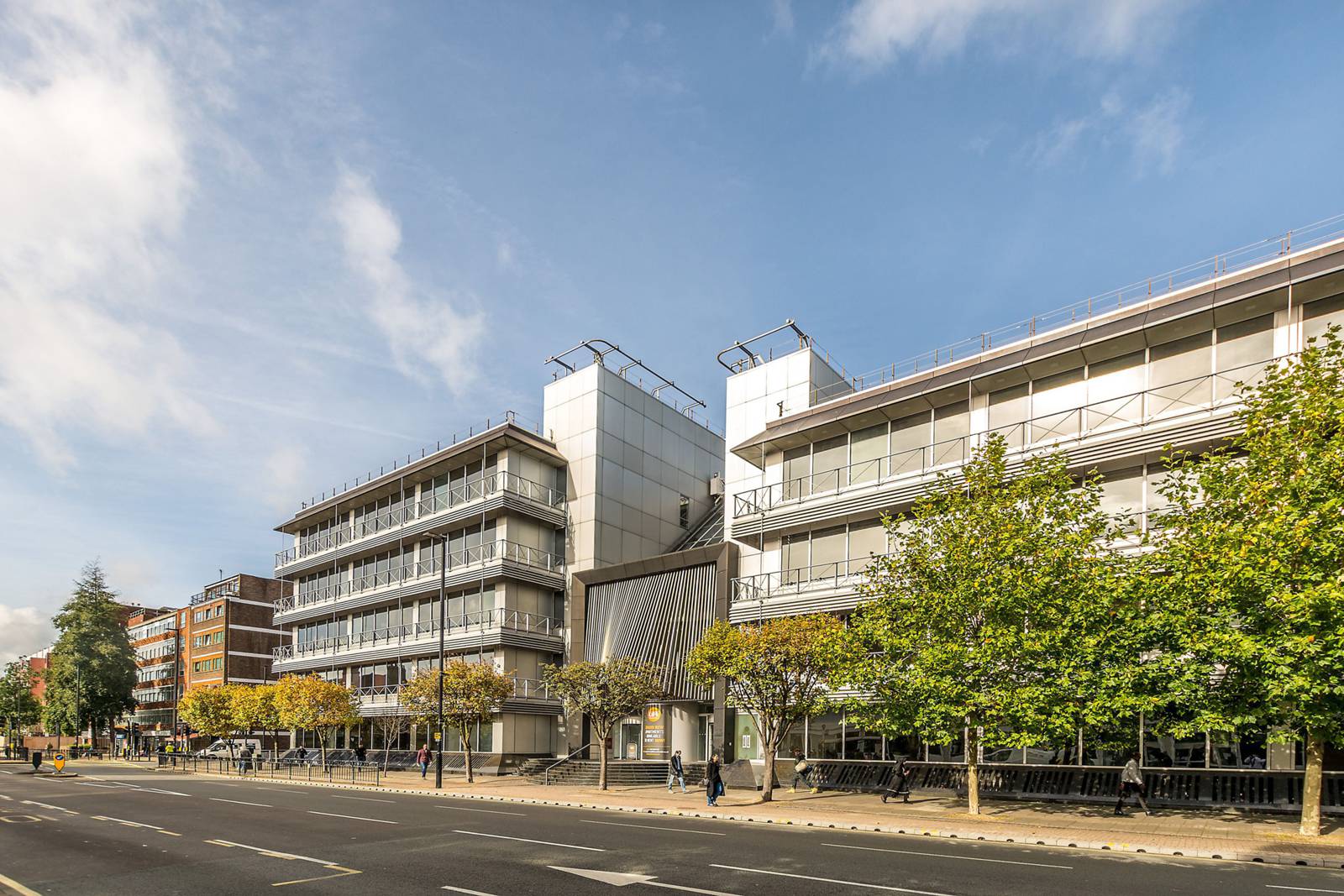 Hounslow may not be as trendy as some other parts of west London – there’s not much in the way of cool cafes for Sunday brunches or indie pubs serving IPAs around here. However, its high street stores, supermarkets and transport connections are extremely family friendly. The main draw of the area is that it strikes a good balance between feeling residential while still being conveniently positioned if you have to travel into the centre of London.

While its reputation isn’t as revered as neighbouring Twickenham, the average property price in Hounslow is almost £200,000 less*. And, with three bedroom homes available for under £500,000, it’s a great place for second-time movers needing more space for a growing family. 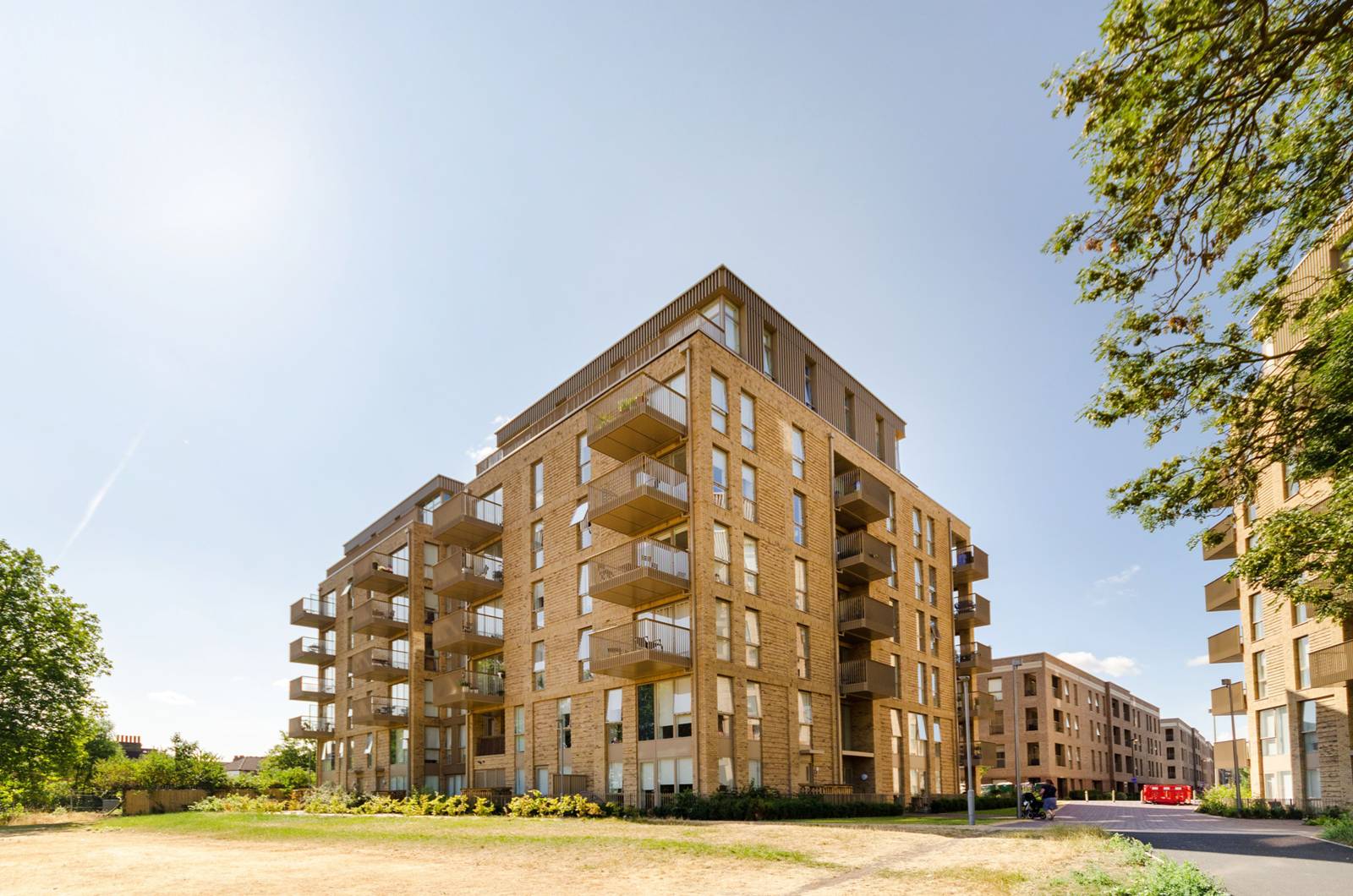 Back in March, we wrote this article explaining why Catford is one of London’s most underrated areas to live in. And, with gaining popularity in 2018, it’s definitely an area to look out for in 2019.

Although it’s fair to say that nearby Forest Hill and Honor Oak Park are often more popular first choices with those searching for a new home, Catford has lots of beautiful family houses and even better transport links, which commuters working in the City and central London may be surprised to hear.

Catford’s shopping area is home to many high street favourites, but for those in the know, there are cool bars and restaurants catering for a slightly more artistic crowd. While the ‘Shoreditch effect’ hasn’t quite taken hold of Catford yet, we don’t think it will be long. 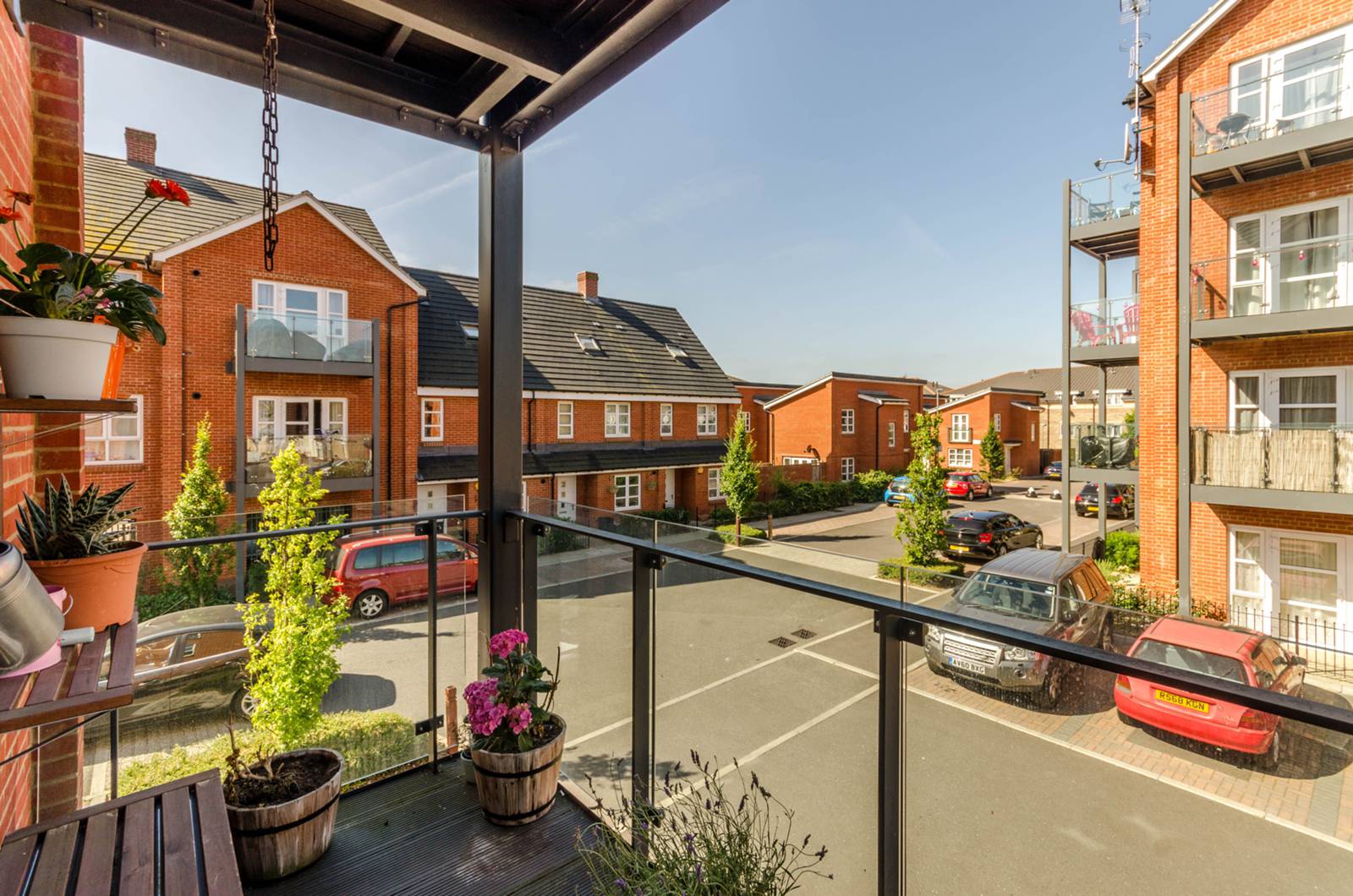 Mirroring the success of Croydon in recent years, Mitcham is enjoying newfound popularity among south Londoners who are ditching the tube in favour of trains for their daily commute. In doing so, buyers in Mitcham are getting a lot more bang for their buck when it comes to purchasing a new home.

Homeowners currently living in nearby areas who love this part of south London may also be looking further afield to Mitcham too. We’ve found that many first- or second-time buyers who bought 3-5 years ago in Tooting and Streatham are now looking in areas such as Mitcham to upgrade from a flat to a house without stretching their budget too far.

While the amenities in central Mitcham are convenient day-to-day, and there’s the retail park in Collier’s Wood close by too, for bigger weekend plans Croydon’s ever-changing centre is not far away. Regeneration here is having a positive impact on neighbouring areas and this focused redevelopment of Croydon’s once undesirable town centre can be attributed to the growing reputation of Mitcham. We predict that 2019 will be the year that potential homeowners embrace everything Mitcham has to offer.