London has once again been dubbed the ‘most desirable’ city to live and work in, according to the results of a study carried out by Boston Consulting Group (BCG) and Totaljobs.

While the last 12 months saw many Londoners rethink their priorities in terms of living and working arrangements, something which can largely be attributed to the Covid-19 pandemic, this piece of research indicates that London continues to be regarded globally as a mecca for jobs, culture and quality of living.

The comprehensive study, which assessed the views of 209,000 individuals across 190 countries, once again declared the UK capital as the world’s most attractive destination for workers – a title it has now held for eight consecutive years.

The fact that London has remained atop the list for such an extended period of time owes much to it being the preferred relocation option for people from places such as South Africa, Nigeria, China and Portugal, amongst others, the study declared.

Respondents stated that London is so appealing as it provides an abundance of opportunities for workers, has a strong housing market, is an established multicultural hub, and because the NHS is so revered. 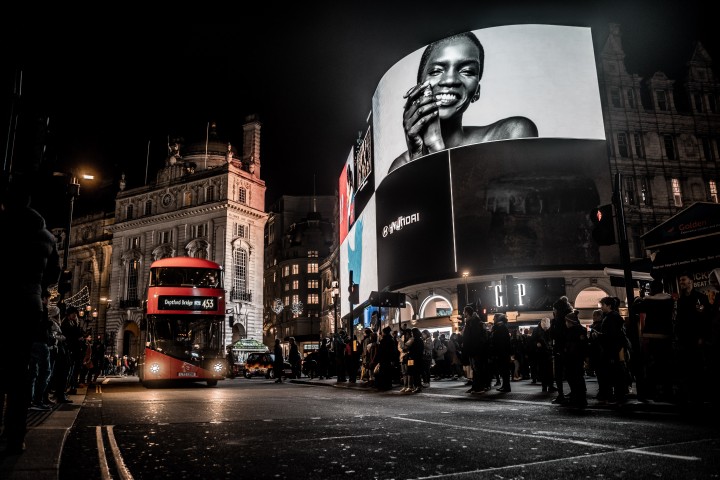 The survey also found that, despite the impacts associated with Brexit, London is ranked as the second most popular city in which to live and work for Europeans, coming in behind only Berlin.

With regard to London’s most attractive employment sectors, legal came out on top, with insurance, finance, media and social care also ranking highly.

Speaking in the wake of the report’s release, Jon Wilson, CEO of Totaljobs, said: “London’s enduring popularity as a destination for work is great news for the UK. It’s encouraging to see that British employers can continue to attract the best talent from the global workforce, in part due to London’s long-standing reputation as a hub for international trade and its strong employment offering.”

Though London remains one of the world’s most expensive cities in which to buy property, Chancellor of the Exchequer Rishi Sunak’s recently announced 5% deposit mortgage scheme has made it easier, and more viable, for many people to buy their dream London home.

If you are looking for a home in London, Foxtons has an extensive range of properties to buy or rent across the Capital, so whatever your bespoke needs and requirements happen to be, you'll be able to discover somewhere that is perfect for you.