Dr Samuel Johnson, he of dictionary fame, once famously exclaimed ‘when a man is tired of London, he is tired of life; for there is in London all that life can afford’.

This statement, uttered in 1777, remains as true today as it was almost 250 years ago. London is home to countless museums and galleries, bars and restaurants, hidden curiosities and expansive areas of parkland, and for those with a sense of adventure and a willingness to explore, there will never be a shortage of things to discover.

It is for these reasons, and many more besides, that millions of people have chosen to make London their home.

London is undoubtedly one of the world’s most interesting and exciting cities, but don’t just take our word for it; these eight studies, each released within the last 12 months, go some way to indicating why The Big Smoke remains so popular year after year, and why it is such a great place to live.

The title pretty much says everything you need to know. Every year Vancouver-based Resonance Consultancy collects various pieces of data to judge the quality of over 100 cities, and for the last five years in a row, London has been placed at the top of the pile. In the latest rankings list New York was positioned second, with Paris coming in third.

London named top city in the world to invest in (Schroders, 2021)

Fund house Schroders published the 2021 iteration of its Global Cities Index in February, and its release saw London rise from second to first in the list of best cities to invest in. London was praised highly for its environmental and social factors, as well as for its level of innovation and its ‘excellent transport infrastructure’. 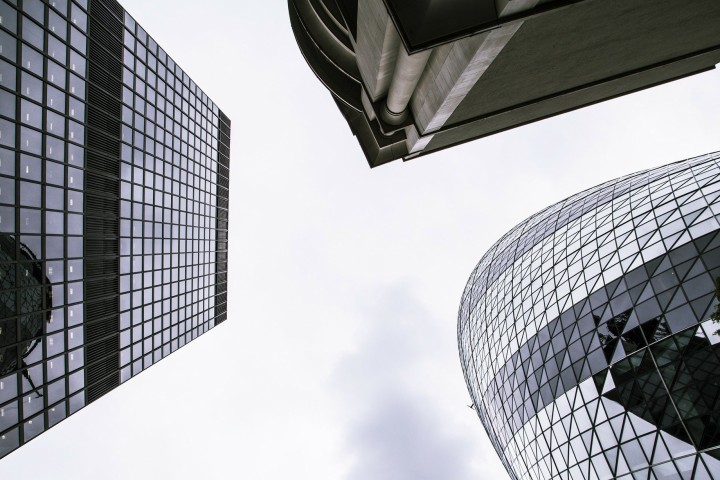 London ranked as most desirable city in which to live and work (Boston Consulting Group, 2021)

At the beginning of March, a research study carried out by Boston Consulting Group (BCG) and Totaljobs declared London to be the ‘most desirable’ city in which to live and work. The study, which assessed the opinions of over 209,000 people, saw London come out on top for the eighth year in a row.

It is estimated that there are around three million vegetarians in the UK, and with more and more people thinking about where their food comes from, and trying to eat more sustainably and healthily, it is hardly a surprise that London has its fair share of quality vegetarian restaurants. A recent study by Nestpick named London the best city in the world for those seeking meat-free meals, with the Capital also praised for the affordability of fruits and vegetables. 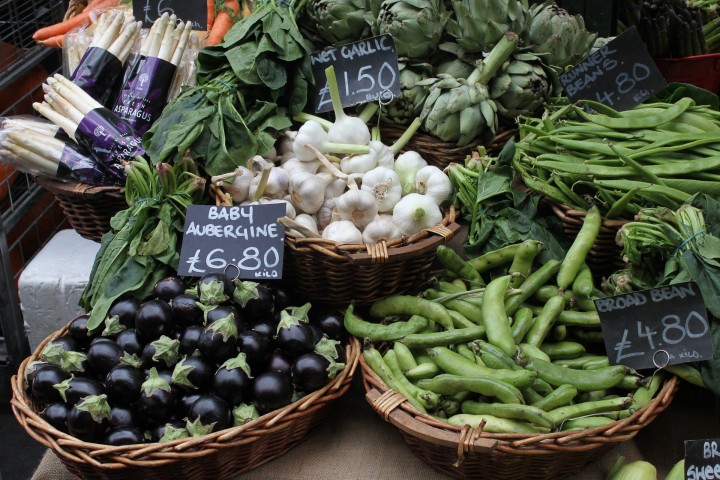 According to the results of a comprehensive study assessing the views and opinions of 500 hospitality experts, The Connaught Bar, located in Mayfair’s Connaught Hotel, is the world’s very best place enjoy a drink. In fact, eight of world’s top 50 are based in London, including Old Street favourite Tayēr + Elementary (5th), Connaught’s Mayfair neighbour Kwānt (6th), and the Savoy’s American Bar (20th), which is the longest-surviving cocktail bar in the UK. 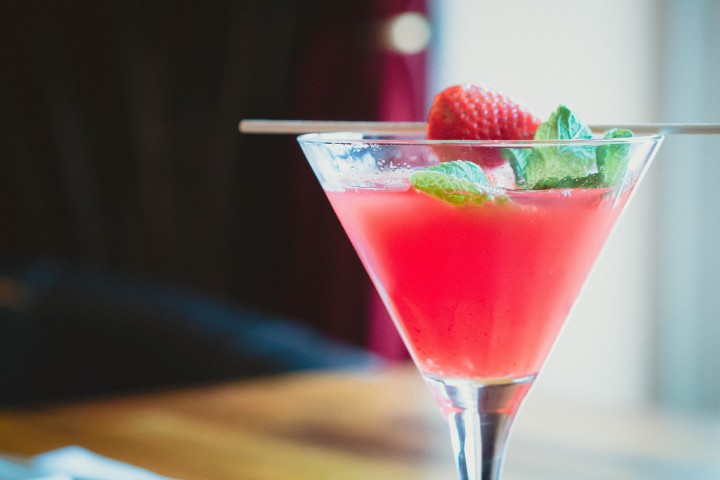 Towards the end of March Roofing Megastore released the results of study which had been designed to declare one building the world’s ‘most beautiful’. Making use of the ‘golden ratio’, an ancient Greek algebraic equation that has been utilised as a beauty barometer for centuries, the study assessed over 100 iconic buildings the world over, and concluded that St Paul’s Cathedral was worthy of topping the list. The Marina Bay Sands hotel in Singapore came second, with another London institution – Westminster Abbey – taking third spot. 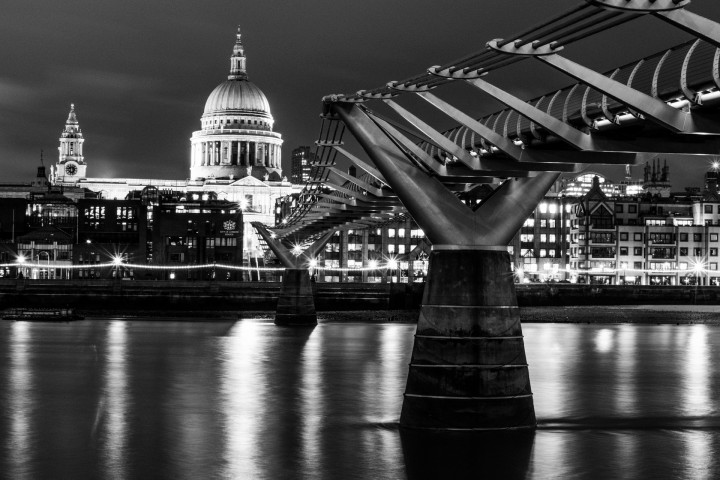 A 2019 YouGov survey of the opinions of 25,000 people found, somewhat unsurprising, that Italian food is the world’s favourite. As luck would have it, London is now officially home to the very best Italian cuisine outside of Italy, after 50 Kalò di Ciro Salvo, located in The Grand at Trafalgar Square, scooped the awards for best pizza, best service, and best pizza chef in the 2020 50 Top Pizza guide. 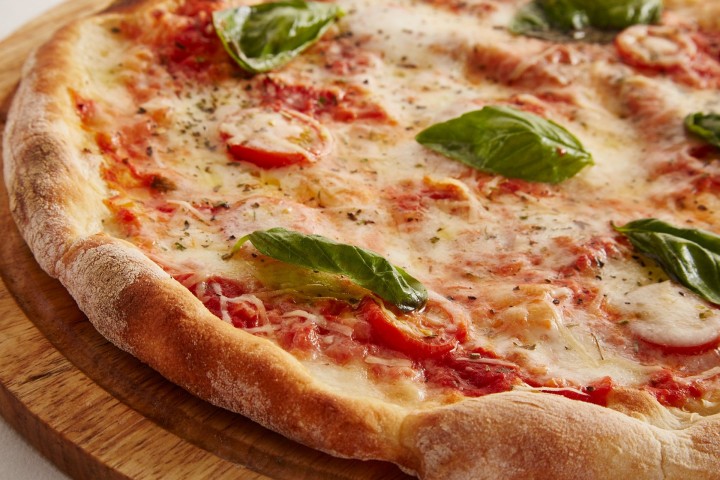 In 2019, 221,373 startups were created in London alone, meaning that for every 1,000 people living in the Capital, around 24 startups were born. According to the results of a Startup Genome study, London is the second best startup ecosystem in the world, coming in behind only Silicon Valley in Northern California.

Looking to buy or sell in London?

If you are currently considering selling your London property, book in a valuation with Foxtons to get a firmer idea of what your home is truly worth.

Or, if you want to buy or rent in the Capital, take a look at our extensive range of properties and find your dream home today.