Our sporty guys are at it again! Over the weekend, Team Foxtons put their endurance to the test by running through the leafy parks of Central in aid of raising money for our charity partner, London’s Air Ambulance. 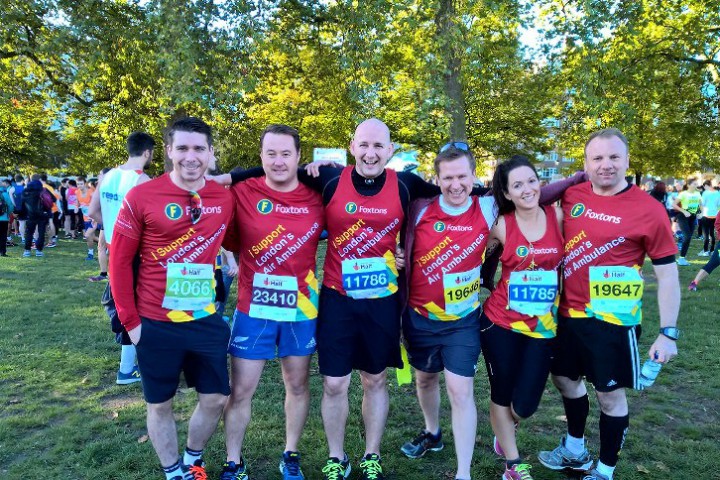 The Queen’s Royal Parks acted as the perfect autumnal backdrop for the 16,000 runners who turned up on Sunday to put months of hard work and determination into effect. For Team Foxtons, it was very much full steam ahead from the start line in Hyde Park as the breath-taking (quite literally) 13.1 mile route took them through another three of London’s stunning Royal Parks: Green Park, St James’s Park and Kensington Gardens, before heading back to Hyde Park for the finish line. 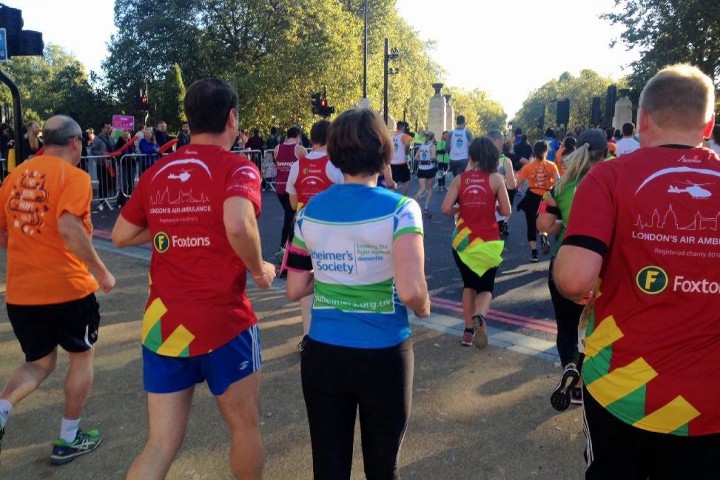 It is with our amazing charity partner in mind that the 10 Foxtons employees completed the race with fantastic times, in total raising over £3,000 for London’s Air Ambulance, with donations still rolling in. A big well done to our Client Services Team Leader, Joe Meaning, for finishing first in Team Foxtons, with a time of 2:03:01.

Charles Newitt, Interim CEO at London’s Air Ambulance said: “Thank you to everyone at Foxtons who ran the Royal Parks Half Marathon in aid of our charity. This event is designed to showcase the best of the city and its parks, many of which serve as invaluable landing sites when London’s Air Ambulance is delivering an advanced trauma team to the side of critically injured people. Thank you to all who took part for your efforts and dedication in helping us raise funds to continue our life-saving service.”

Learn more about our partnership with London’s Air Ambulance.