75% of all UK basement conversions are in London

Research from Direct Line has found that 75% of all applications for basement conversions in the UK are for properties in the capital. 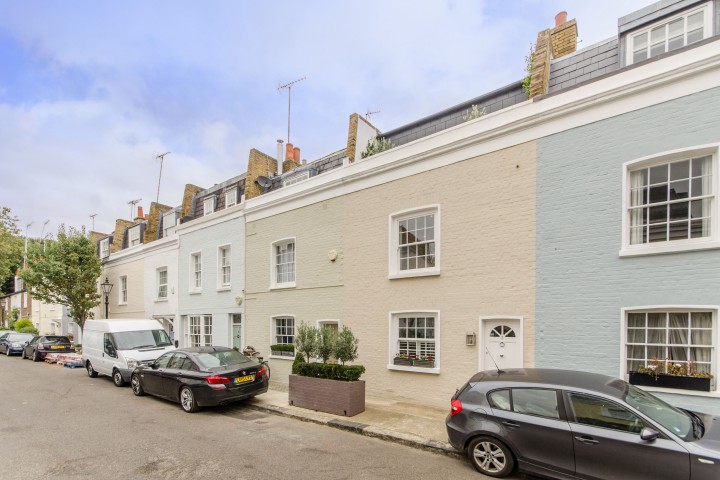 Looking at the most recent figures, 1,968 planning applications were submitted to local councils in the UK in 2015. And a whopping 1,497 were in London – an 11% increase from 2013. Of these applications, 72% were successful.

The figures show that building or extending basements has become increasingly popular with homeowners wanting to increase the square footage of their properties. While loft conversions and rear ground floor extensions remain commonplace throughout the UK as a more easy way to increase a property’s size, those in the capital with more limited space are opting to build down.

Nick Brabham, head of SELECT Premier Insurance, says that basement conversions “can be ideal for those living in towns and cities where extending outwards is impossible due to living in terraced and semi-detached properties, or where large above ground extensions are prohibited.”

There is also a clear link between average house price and the number of applications submitted to each local council.

Councils in the North East and Scotland received the least applications in 2015 at 0.4% and 0.6% respectively, where average house prices are the lowest in the UK, while London and the South East have the highest average property prices and received the most applications for basement conversions in the same period.

Browse our properties for sale and to rent, or book your free property valuation today. 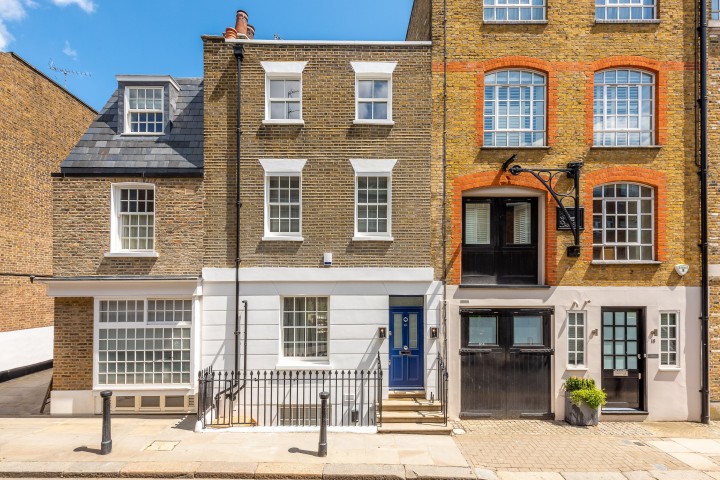 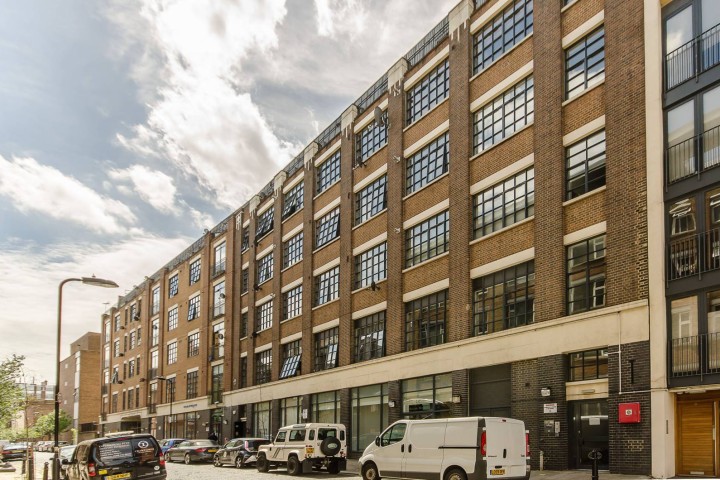 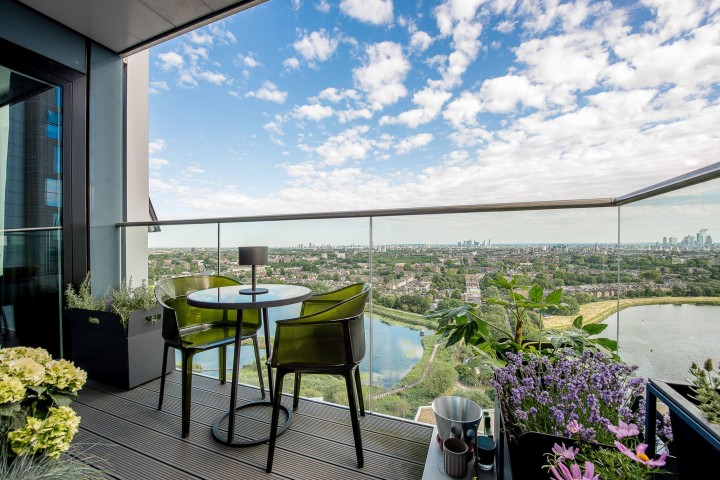 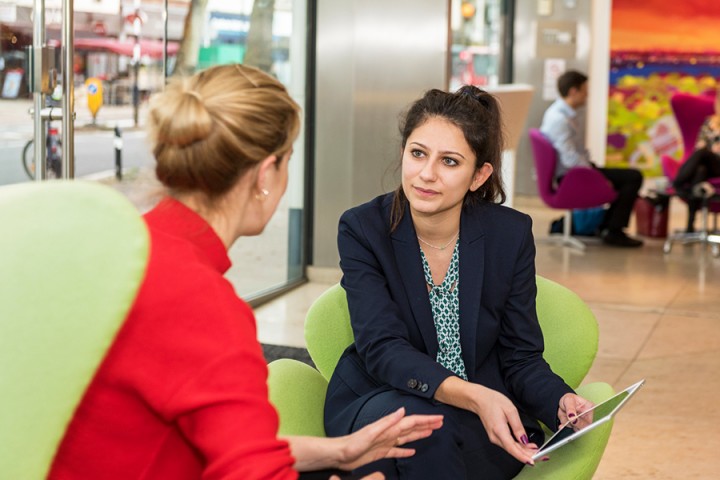 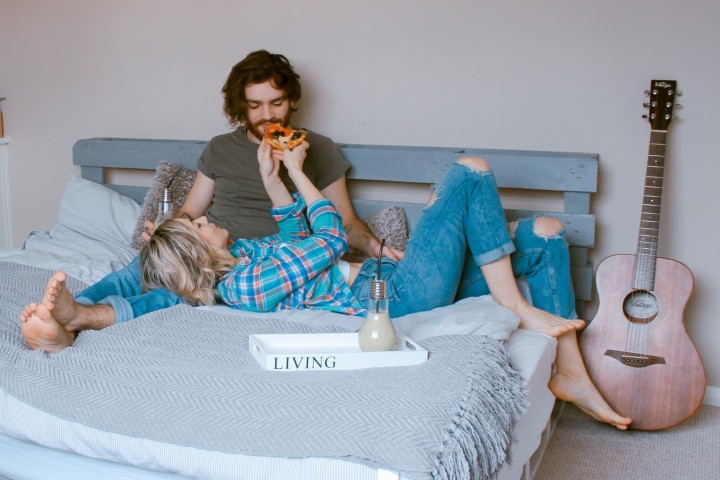